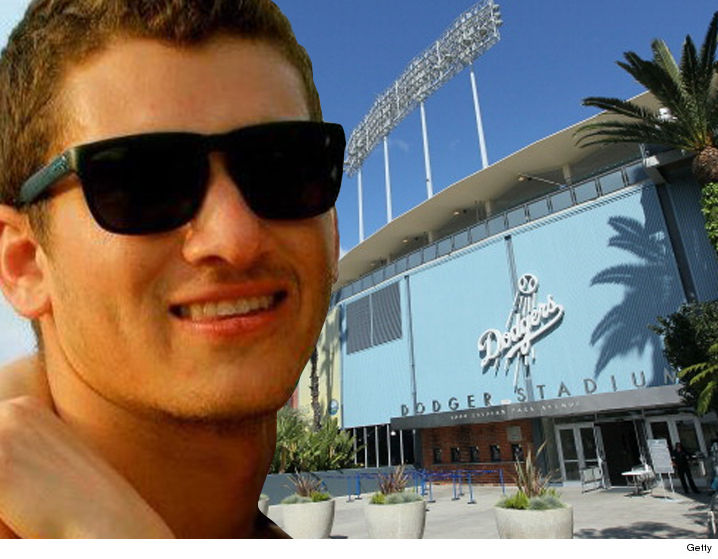 The violent thug who beat up a NY Mets fan outside of Dodgers Stadium following a 2015 Playoff game has copped a plea that will land him in jail for 14 days … officials say.

28-year-old Michael Papayans struck a plea deal with prosecutors for the incident — in which officials say he punched a 50-year-old in the head and knocked him out cold.

Officials say Papayans’ mother initially confronted the group of Mets fans and a verbal dispute ensued. Michael ultimately threw the punch that knocked the man out.

When the man hit the ground, he slammed his head on the pavement, causing serious head injuries.

As part of the plea deal, Papayans must also complete 80 days of community service and enroll in an anger management course. He must also pay more than $100,000 in restitution.

His official sentencing won’t take place until 2018 — and there’s always a chance the judge could reject the deal — but that’s unlikely at this point.

FYI, Papayans is the same guy who got into a bar with alongside Nick Carter in 2016.

← A Cookbook For Models: 5 “Recipes” Guaranteed To Get You Fit And Thin In No Time Sinead O'Connor Apologizes for Claiming Arsenio Hall Gave Prince Drugs →