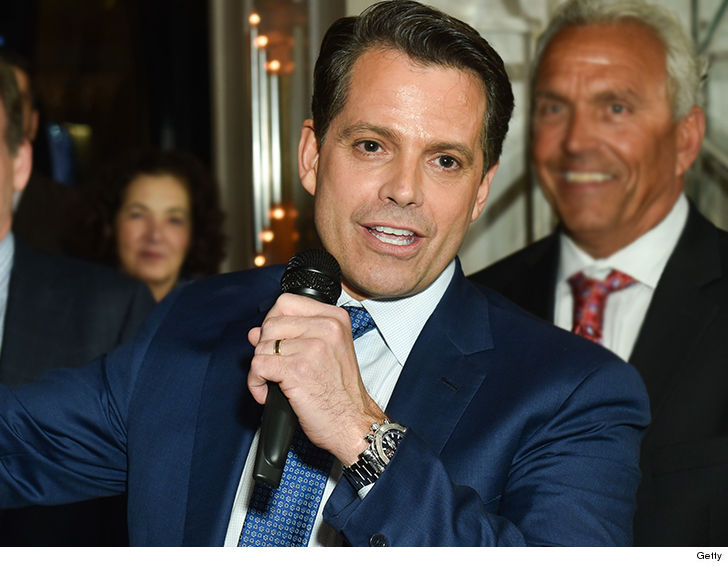 Anthony Scaramucci‘s absurdly brief gig in the White House is going to pay off big-time, and help make the rich man even richer … IF he chooses to cash in on making speeches.

Multiple sources plugged into the public speaking circuit tell us the Mooch is such a hot ticket right now, he could haul in $75,000 per event. We’re told his market value as a hedge fund magnate and entrepreneur already made his speaking engagements worth roughly $25-50k — but those 10 days in the West Wing make him a bigger draw, which means way more dough.

Our sources say the high drama around his administration stint adds extra appeal … especially if he wanted to play the “sacrificial lamb.” However, it’s doubtful Scaramucci would turn on Trump in speeches just to make a buck. He’s got plenty of money, and most D.C. insiders agree loyalty to the Prez wasn’t his issue.

Bottom line — Mooch is in position to clean up, and — as they say — come out smelling like a rose.