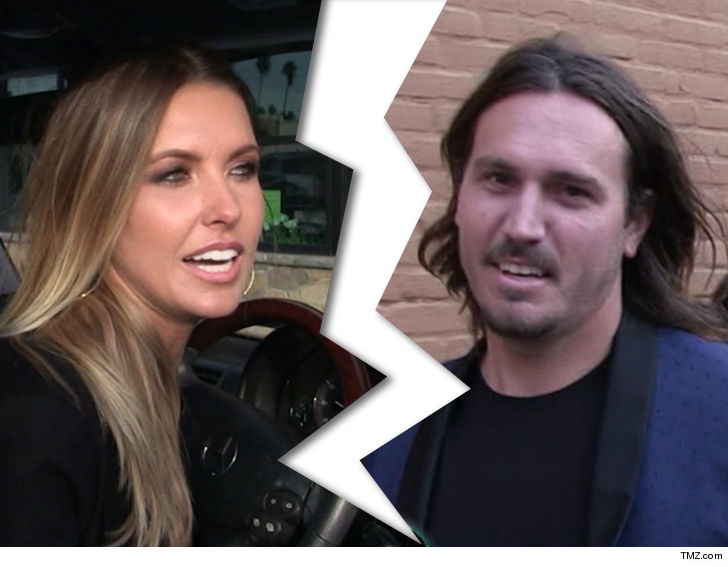 Audrina Patridge is divorcing her husband of less than a year, on the heels of an alleged domestic violence incident … TMZ has learned.

The former ‘Hills’ star filed to divorce Corey Bohan on Wednesday. The split appears to be triggered by alleged domestic violence because according to court records … Audrina filed for a temporary restraining order against him on Monday, Sept. 18. The court granted the order.

Corey — an Australian BMX rider — and Audrina just got married in Hawaii in November 2016. They’ve been together, on and off, since 2008.

They also have a 15-month-old baby, Kirra Max.