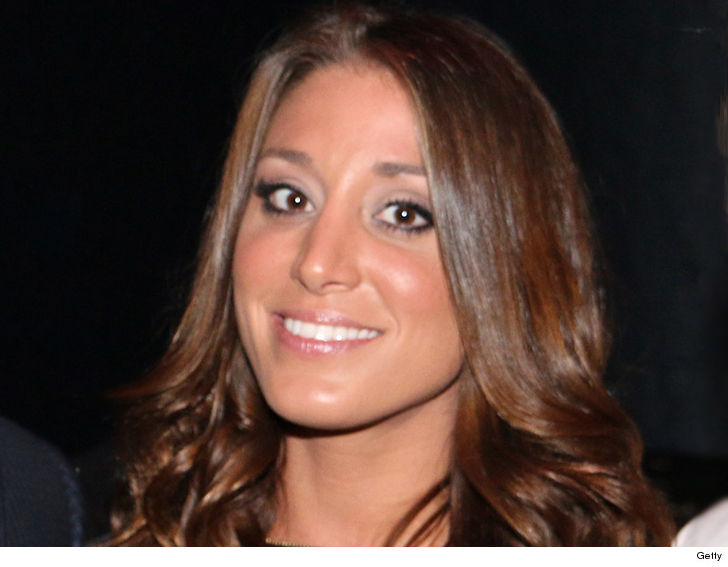 “Bachelor” winner Vienna Girardi announced tragic news this weekend about the miscarriage of her twin daughters.

Vienna — who won Jake Pavelka‘s season of “The Bachelor” in 2010 — took to Facebook Sunday to reveal she suffered a miscarriage earlier this month while pregnant with her twins, who were only 18 weeks.

In the post, Vienna details what happened by saying one of her twins showed signs for Twin to Twin Transfusion Syndrome — when one twin takes more nutrients than the other while developing.

She went on to say … “They said that it did look like it had improved over the last week though. Unfortunately, that was not the case and that evening my water broke due to the amniotic sacs rupturing. I spent the next 2 days in the hospital trying everything to save them.”

She lost her twins on August 5, and had to have emergency surgery herself … leaving her in the ICU for 4 days. She said if she hadn’t gone into labor early, she’d be risking her own life due to possible infection in her uterus.