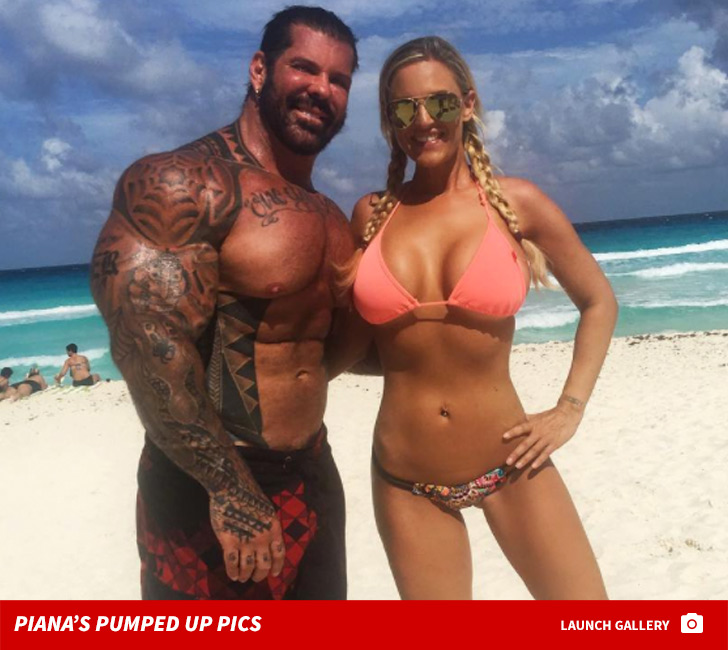 Bodybuilding superstar Rich Piana is alive and fighting for his life after a medical emergency in Florida this week … so says his girlfriend.

TMZ Sports has learned … Piana’s fitness model girlfriend, Chanel Jansen, was with Piana when he collapsed and hit his head on Monday afternoon.

Sources tell us … Chanel administered CPR on the massive 46-year-old until help arrived.

He was transported to a nearby hospital where he was put in a medically induced coma.

There were rumors that Piana died from his injuries — but Chanel says that’s just not true.

” I just want to be clear [Piana] is STILL ALIVE,” Chanel says … “All myself and his family are asking for is POSITIVE thoughts, prayers, and love.”

Piana is a former Mr. California who went on to become a huge Instagram sensation — racking up more than 1 million followers with pumped up photos and videos.

He’s a staple on the bodybuilding circuit and has worked out with some of the biggest stars in the sport — including the guy who plays The Mountain on “Game of Thrones.”