Thousands of Protesters Take Over … 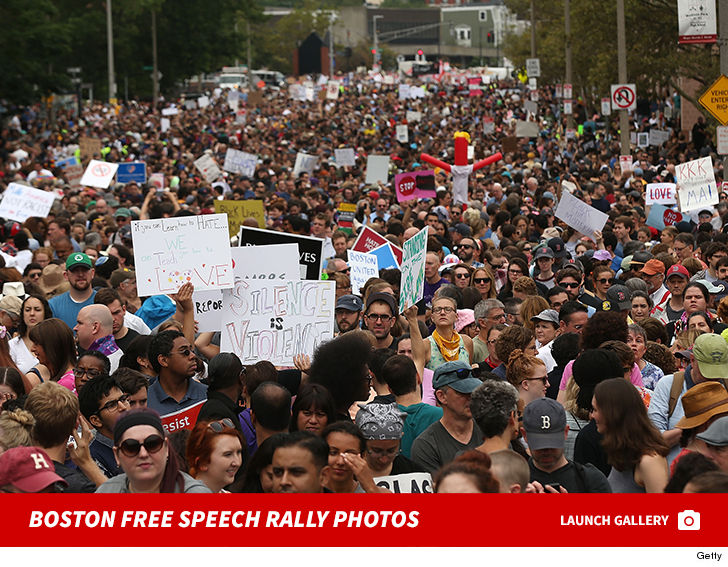 The “Free Speech Rally” in Boston Saturday has turned into a massive demonstration by counterprotesters — thousands and thousands of them — condemning the alt-right, white nationalists, racists, fascists and neo-nazis.

Exactly one week after the Charlottesville attack, a rally by conservative activists — who attempted to distance themselves from white nationalists — has been dwarfed by a diverse group of counterprotesters who believe the “free speech” rally is a guise for hate speech.

As of Saturday afternoon, there have been no reports of violence as the rally at the Boston Common has been surrounded by thousands holding signs and chanting messages of anti-racism.

As we reported … James Alex Fields Jr. plowed his car into a group of counterprotesters last Saturday in Charlottesville after a day filled with violence. He was charged with second-degree murder. 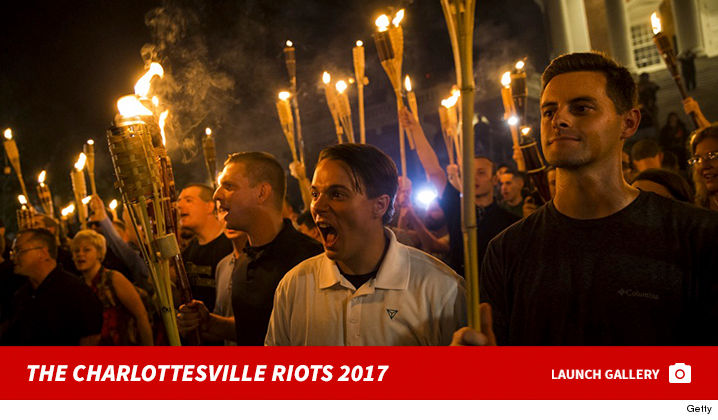