Brooklyn Beckham‘s collarbone snapped while he was hotdoggin’ it on his snowboard, and lucky for him — and us — he was recording the disastrous run.

David and Victoria‘s model kid was cruising downhill in Whistler when he wiped out, and once you see the break happen … it’s hard not to grimace. 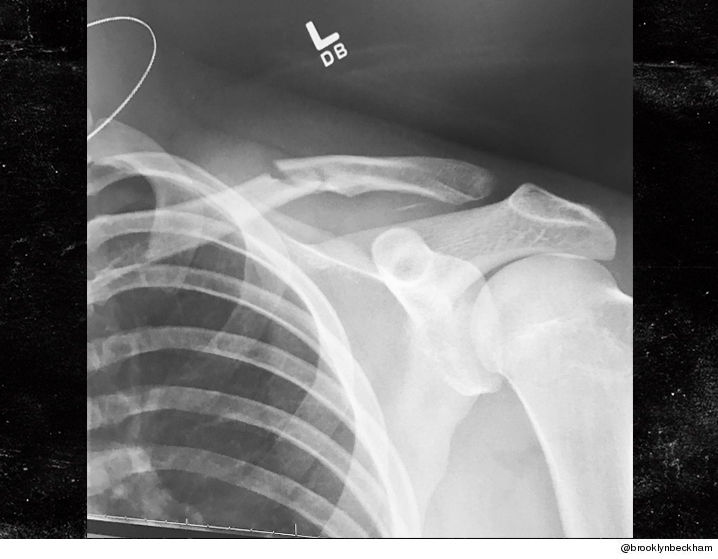 The 17-year-old posted the X-ray he got at a local hospital. The only thing Brooklyn’s gonna be modeling for several weeks is sling. 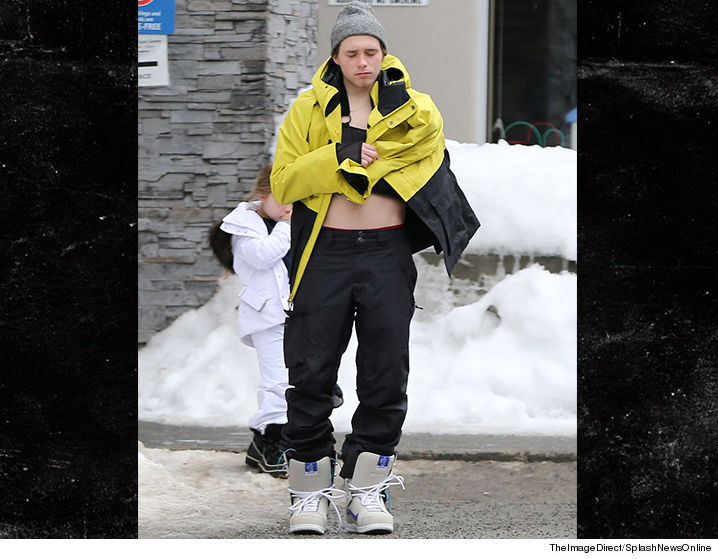 ← Nick Fury to Return in Captain Marvel? Can a Bundle of Soda Straws be a Camera? →