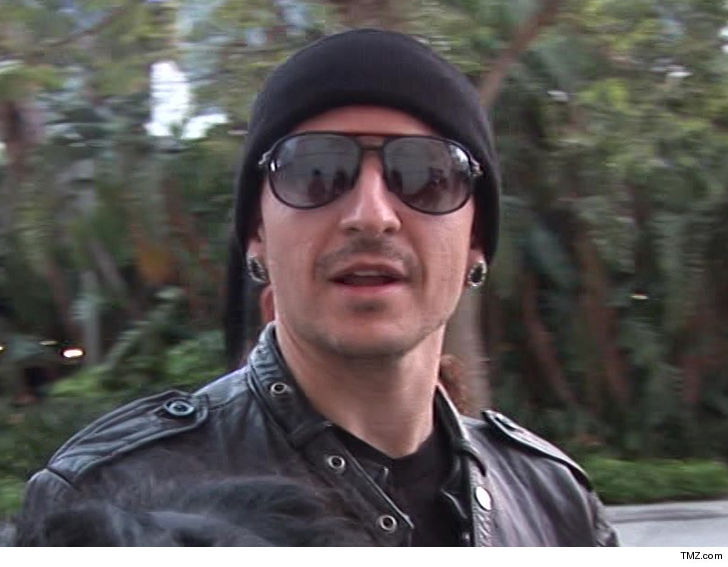 Chester Bennington‘s suicide will not be used as inspiration for would-be copycats if his family has anything to say about it … ’cause they’re putting together a plan to stop that.

We’re told the family worries in the wake of 2 huge rock stars recently committing suicide — Chester and Chris Cornell — fans of theirs might want to glorify or somehow honor their deaths by doing the same. They’re also worried trouble people might view this as an appropriate way out.

Chester’s fam wants to raise suicide awareness and provide resources to those contemplating it. They feel Chester’s biggest downfall was being alone, especially in his final moments … so they want to stress the importance of surrounding yourself with loved ones.

They’re still in the early stages. No word on when the new org will be up and running. 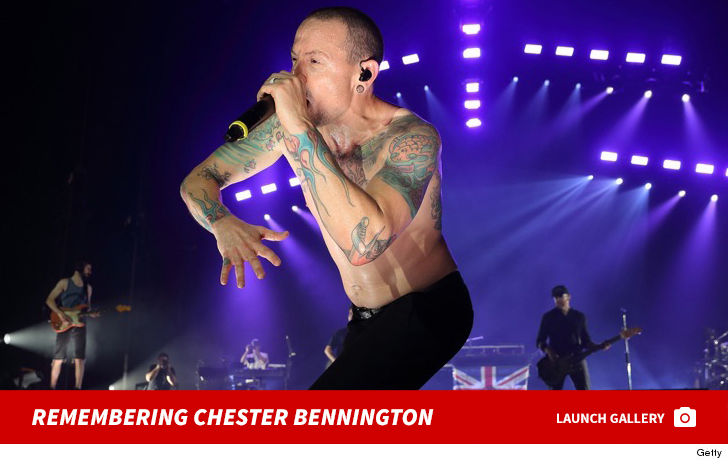 ← Kim Kardashian, Kanye West Say Taylor Swift is in Feud With Herself in New Song Who Is Left on Arya Stark's Kill List From 'Game of Thrones' and Why? →