Donald Trump to Meet Kasich, The Question, Who Blinked? 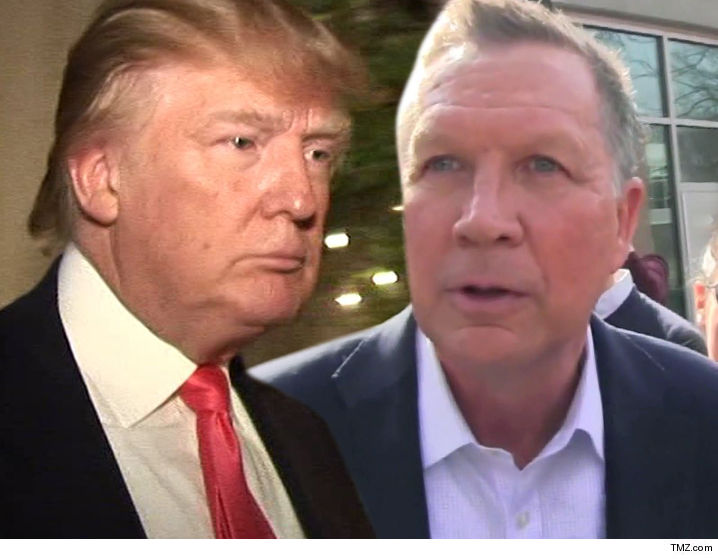 Donald Trump will sit down with John Kasich in the Oval Office Friday, but there’s a dispute over who requested the meeting.

Kasich has been MIA in Trump’s life since the Republican National Convention in July and refused to support him. Kasich’s people say he ended up writing in John McCain for president.

Our Trump sources say it was Kasich who requested Friday’s meeting, but our Kasich sources dispute that and say Trump wanted the sit-down.

Our Kasich sources also say the governor is in the dark on the purpose of the meeting … Trump isn’t saying. Trump’s people say, “There’s no agenda. It’s just to catch up.”