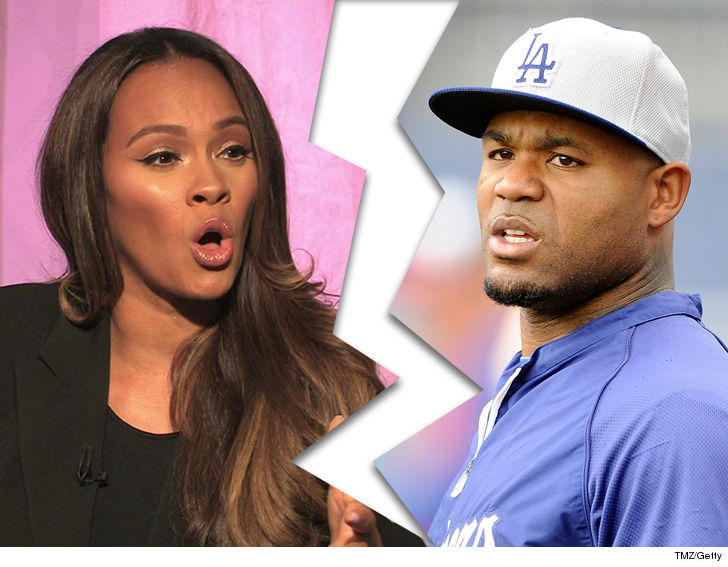 It’s all over for Evelyn Lozada and ex-MLB star Carl Crawford — the two have broken up and called off their engagement, Lozada’s rep confirms … but we’re told they’re still friends.

The “Basketball Wives” star got engaged to Crawford back in 2013 after he proposed with a 14.5 carat ring reportedly valued around $1.4 million. They have a 3-year-old son together.

But a rep for Lozada tells us the two split back in February after Evelyn became suspicious of Carl’s fidelity. We tried to contact Crawford for comment. So far, no luck.

Still, Evelyn’s rep says the two are focusing on being co-parents and remain on good terms. Carl is currently living in Houston while Evelyn is living in Arizona.