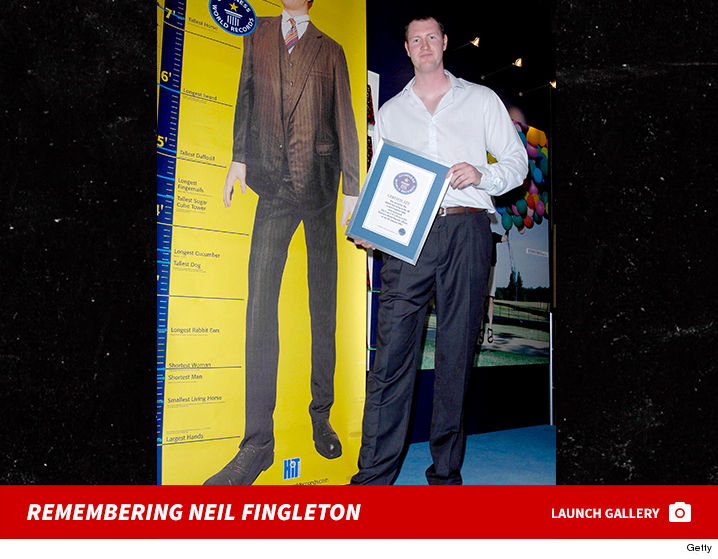 Fingleton played Mag the Mighty on the hit show.  He also appeared on “Dr. Who,” and in “X-Men: First Class” and “Avengers” Age of Ultron.”

The actor was among the 25 tallest men in the world.

← Abandoned Dog Turns His Life Around By Landing A Full-Time Job At A Gas Station Yondu to Return In Avengers: Infinity War? →