Questions Over Pilot’s Decision to Hover 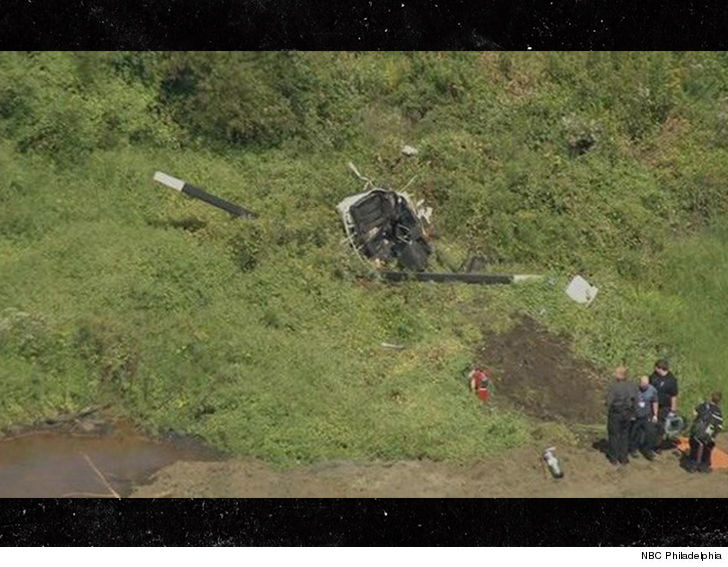 The helicopter crash that killed country singer Troy Gentry is now under NTSB investigation, and we’re told a central question will be whether the pilot should have attempted a landing instead of hovering with mechanical problems and waiting for emergency assistance.

Helicopter pilots at and around the Flying W Airport tell TMZ … the pilot had options, though none were great.

You hear in the air traffic control audio the pilot had mechanical problems and was waiting for emergency crews before attempting a landing. The chopper crashed before responders arrived.

As one helicopter pilot in the area said, a hard landing often proves safer than hovering because low-flying helicopters with serious mechanical issues are extremely vulnerable while in the air. On the other hand … he says because of the fire danger, you want the area foamed before touching down whenever possible. 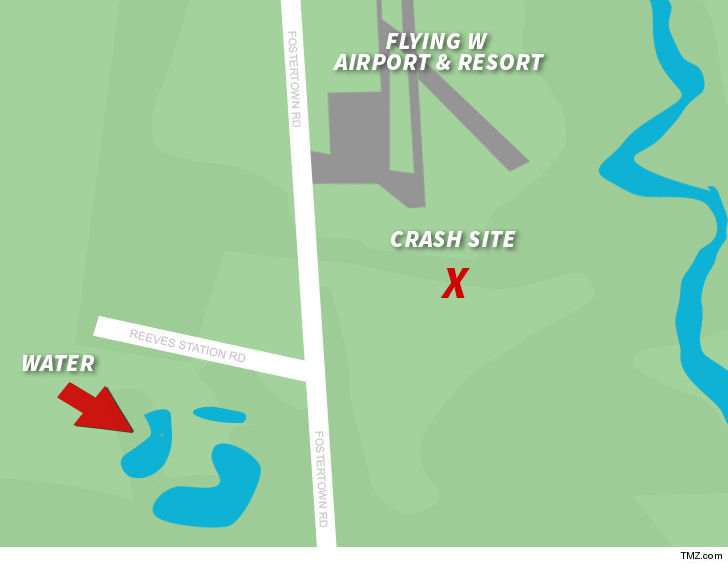 The pilot also says there are beds of water nearby the crash scene, and putting a chopper in distress down in water is often a lot safer than hovering over ground.

The NTSB is investigating.