J.K. Rowling Backpedals On Blasting Trump Video with Disabled Boy, No Apology to Trump Though

Not Sorry to the Prez 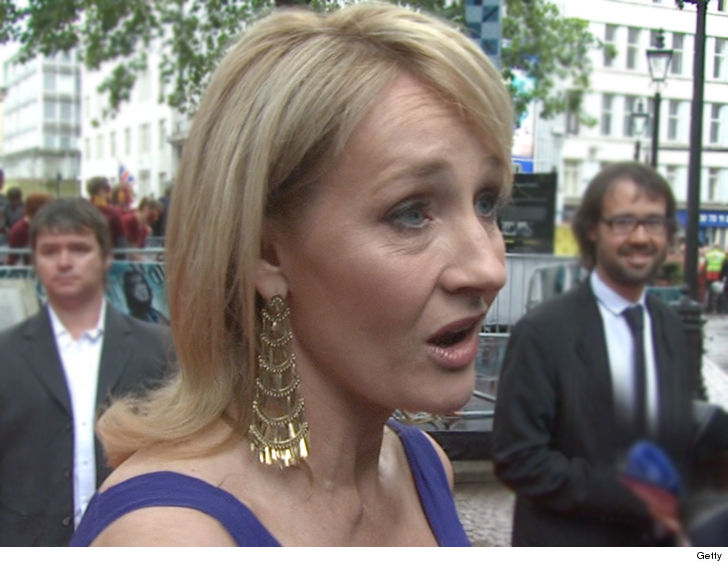 J.K. Rowling choked down some crow by apologizing for her rant about a viral video of President Trump seemingly ignoring a handshake from a disabled boy at the White House.

J.K. blasted the Prez for the video, saying … “This monster of narcissism values only himself and his pale reflections.” She added it was “horrible” he couldn’t bring himself to shake the little boy’s hand.

After the ‘Harry Potter’ author ranted, the boy’s mother said the video was misleading — and she wanted to make it clear Trump had not snubbed her son, and the boy wasn’t even trying to shake the President’s hand.

J.K. tweeted an apology to the mother and her son, saying she didn’t intend to cause them any distress.

Re: my tweets about the small boy in a wheelchair whose proferred hand the president appeared to ignore in press footage, multiple /1

Interestingly, she did NOT apologize to Trump. You may have heard … she’s not a fan.