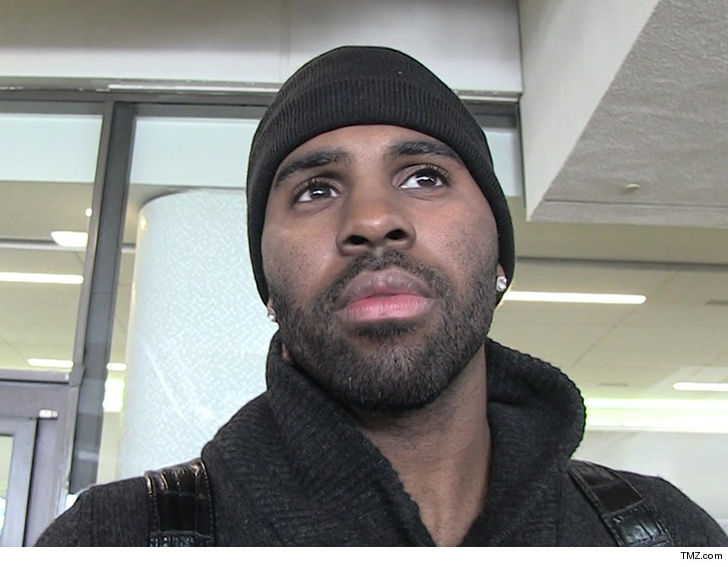 Jason Derulo is the latest celebrity to have his house looted in a string of L.A. burglaries … TMZ has learned.

Law enforcement sources tell us … a member of the singer’s team went to his home Friday afternoon and noticed something was amiss.  It appeared someone had entered and taken items from the house.

Cops were called to Derulo’s pad and took a burglary report.

Cops are tight lipped on how the burglar got into the house and what specifically was stolen.  Jason was out of town, and cops are waiting for him to return to ID the missing items.

As we’ve reported … celeb burglaries in L.A. have been on the rise this year, and it looks like Jason’s joined the club.