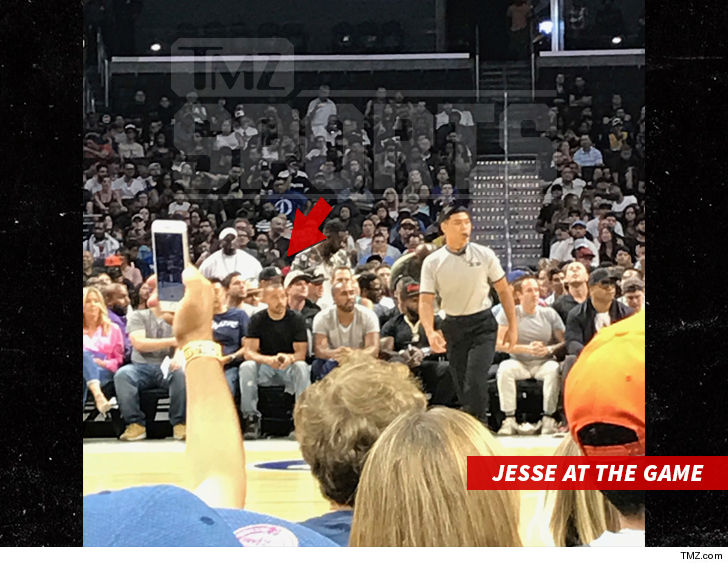 Jesse Williams refused to stand for the National Anthem while attending a BIG3 game this weekend … and it appears to be in direct response to the Charlottesville attack.

Jesse was at the Staples Center in L.A. Sunday, sitting in for a round of games between 8 teams for Ice Cube‘s basketball tournament … but during the anthem, the “Grey’s Anatomy” star parked it.

While sitting court side, Jesse posted a video during the song with a caption that said “We’ll stand when you do…” — which seems to be aimed at President Trump. The Prez was criticized Saturday for not directly calling out white nationalists who were at the center of the violence.

A woman was killed after a man allegedly plowed into a crowd with his car. The suspect — James Alex Fields Jr. — has been charged with murder.

Marshawn Lynch also sat out the National Anthem this weekend during a pre-season game with the Oakland Raiders … although it’s unclear if his sitting was in response to Charlottesville. 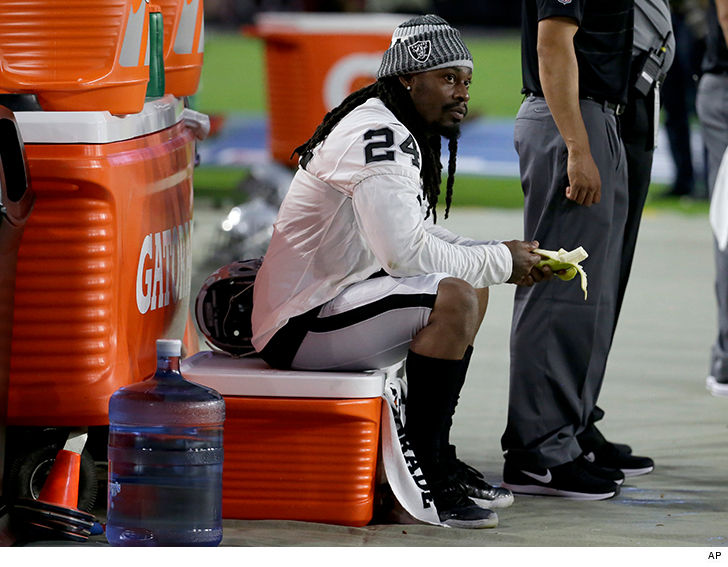 ← Chris Pratt Takes Son, Jack, to Church Solo After Split from Anna Faris Katy Perry And Robert Pattinson Might Be A Thing →