Yachts of Problems on Italian Vacay 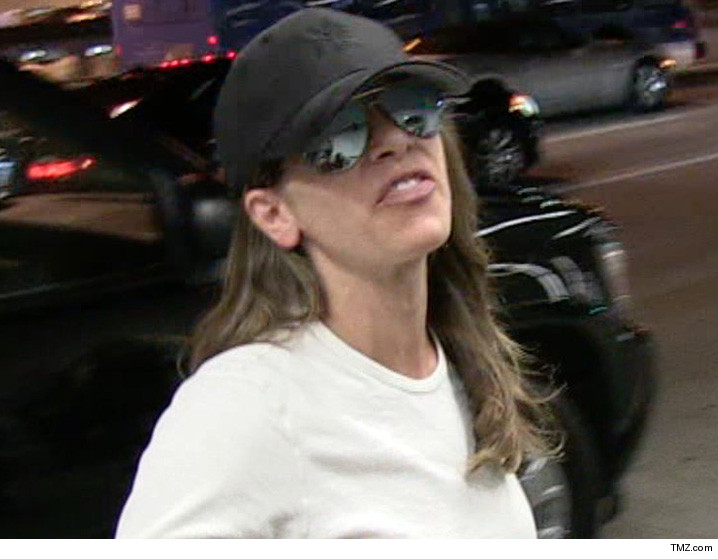 Jillian Michaels says Gilligan had a fancier ship than the yacht she chartered for what she thought was a luxury Italian cruise, and she blames it partly on the Mafia.

Michaels tells TMZ … she planned a 12-day trip with friends, family and her daughter along the Amalfi Coast. She says she plunked down more than $60k for the boat. Jillian claims it took a matter of seconds to see the yacht was filthy, and no one on the crew spoke English. And, she says, there were electrical issues, no hot water and no wi-fi.

We’re told the charter company tried a make-good by crediting her 6,700 euros, which seemed ok at the time but more problems lurked. On day 3 of the trip, Jillian tells us things got scary when the crew menacingly began demanding more money for fuel.

Now the kicker … Jillian says the yacht broker told her the crew’s fuel money had been depleted “because of Mafia in Capri.”

Michaels says the yacht crew refused to dock until she anted up, but eventually agreed to take them to shore. Still, she says she was so concerned for her safety she tried contacting the state department and FBI … to no avail.

Jillian says her group left the yacht and are now ensconced in a hotel.

We reached out to the charter company … no word back so far.