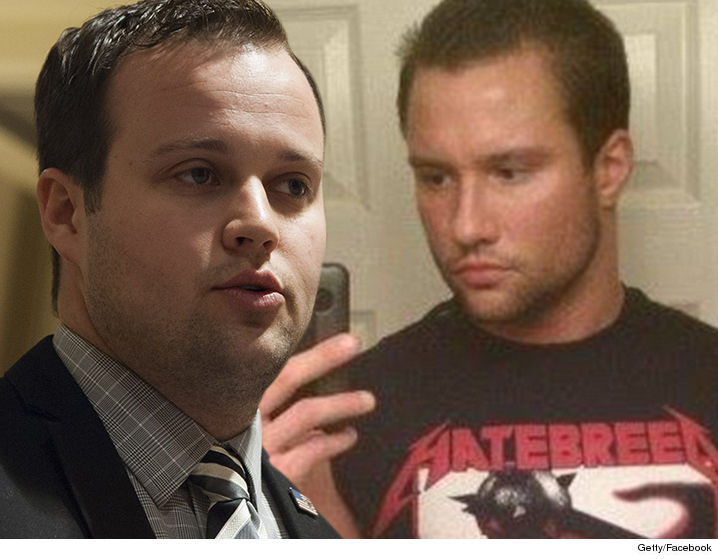 The guy who says Josh Duggar used his face on several dating and social media sites — including Ashley Madison — is suing the reality star for jacking his image.

He adds he’s been getting harassing messages referring to him as “Duggar’s boy toy” and “DJ Duggar.” He’s a DJ and photographer by trade.

Matthew is suing Duggar for the wrongful use of his image, and for damages … aka cash.

Of course, Josh’s reality show dough isn’t flowing in anymore. Last we heard, he was working at a car dealership.