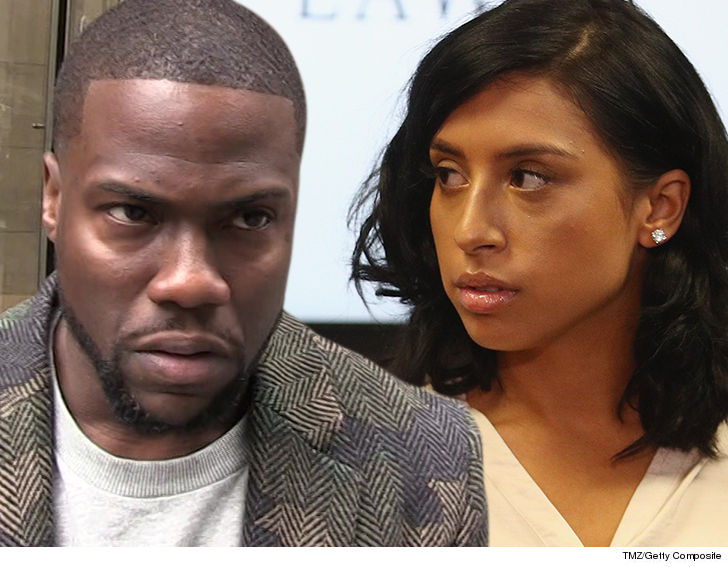 Authorities who are on the hunt for the Kevin Hart extortionists now believe they will catch the culprits … based on a treasure trove of evidence they’ve just seized.

TMZ broke the story, search warrants have already been executed and now we know the information authorities have amassed connects multiple people they believe were involved in the plot to squeeze 7 figures from Hart in return for keeping the sex tape secret.

We’re told phone records seized are critical … showing who called who and when. But we know authorities also have their sights set on cellphones and computer hard drives.

As for who the culprits are … authorities are keeping that close to the vest, but we’re told none of the suspects are part of Kevin’s world. We’re told there were a number of people partying with Kevin and sex tape partner Montia Sabbag, and most if not all of them knew her, but Kevin knew none of them.

We’re told Sabbag and her lawyer, Lisa Bloom, are scheduled to meet with investigators, but not before next Wednesday. You would think they’d want to meet her earlier, but that’s not the case.

Our sources say investigators want to analyze all the information they get from the warrants before sitting with Sabbag, because they will help them hone in on the questions they want to ask her. Sabbag insisted at her news conference she was not part of the extortion plot.