Parties with Woman in Sex Video 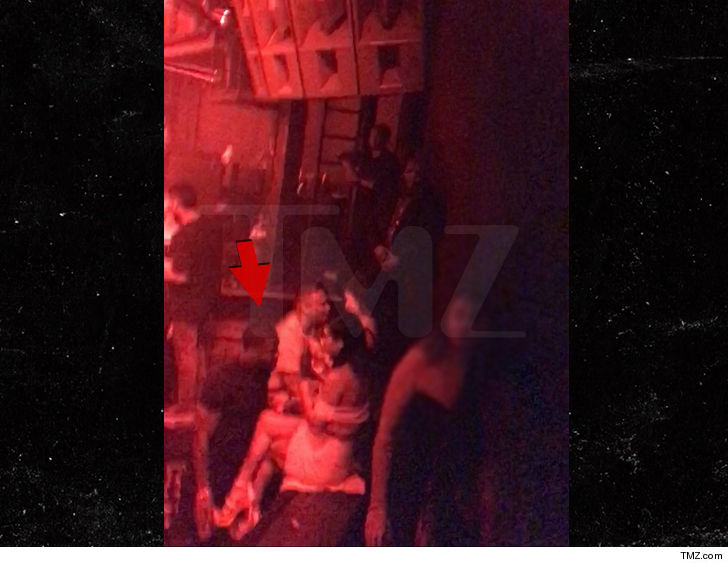 Kevin Hart partied at a Vegas nightclub with the woman who ended up with him in that sexually provocative extortion tape.

These pics were shot at Marquee Nightclub at the Cosmopolitan hotel on August 19 … that’s the weekend where the photos and videos were shot that ended up on the 4 minute and 47 second tape.

You see Kevin almost between Montia Sabbag‘s legs in the club. In the pic below, she’s talking in his ear. 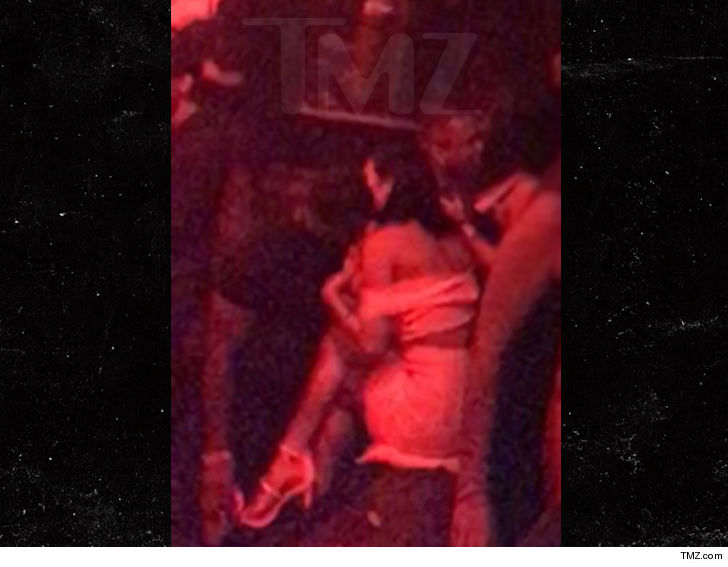 In the pic below, she’s almost straddling him.

We’re told the extortion video was shot at various locations during that weekend. Kevin has spoken at length with law enforcement giving him names of people he remembers he interacted with who might have some involvement in the video, which was secretly recorded.

Sabbag’s lawyer told Kevin’s people that she had no idea a video was being shot in the bedroom scene, but the lawyer demanded $420k in return for her sitting for a polygraph test. 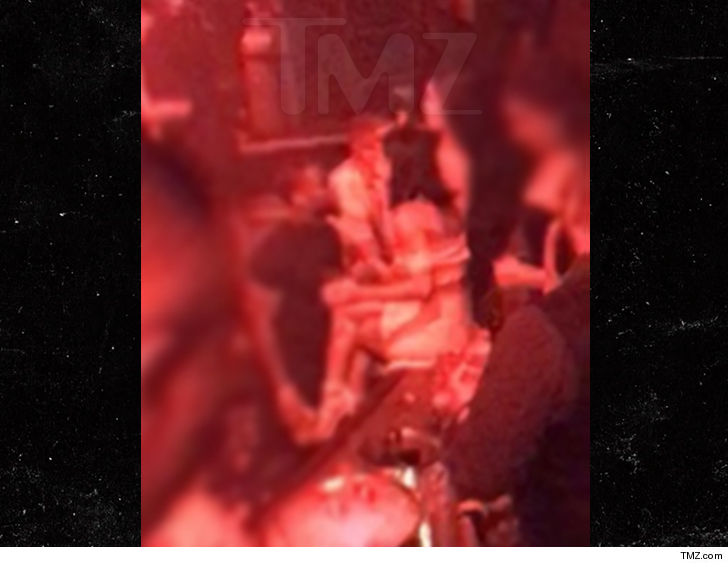