Pregnancy Gets Kardashian Stamp of Approval 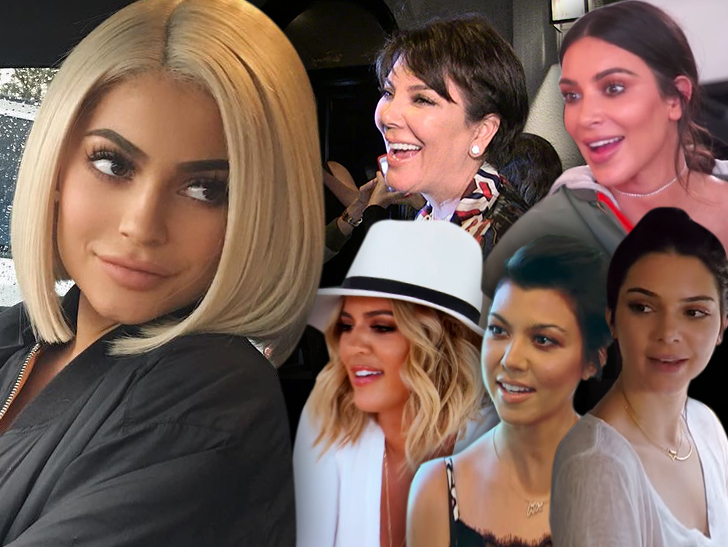 Kylie Jenner ﻿is having a baby before she’s legally allowed to drink, but her family is fully on board … TMZ has learned.

Our Kardashian sources tell us, the family doesn’t view Kylie as a 20-year-old. They think her age is both deceptive and irrelevant, because she’s developed a maturity way beyond her years.

Right or wrong, the family feels her success in business and financial independence gives her license to do what she’s wanted for 2 years … to have a baby. The fam was shocked at first, but is accepting.

So the question … why didn’t she have a kid with Tyga? We’re told their relationship was never solid enough for a baby … at least that’s the way she felt.

That said, she was eager to become a de facto stepmom to Tyga’s son, King Cairo. And she’s an involved aunt to 6 kids.

As for having a baby with Travis … she got pregnant within 2 months of starting to date him. What we don’t know … whether this was a planned pregnancy or not. Either way, we’re told Kylie immediately embraced it. We don’t know if Travis felt the same way.

BTW … Kylie has said in the past, waiting to have a baby till you’re 30 is way too late.

TMZ broke the story … Kylie and Travis are having a girl.