Retiring BOTH of Kobe Bryant’s Numbers! 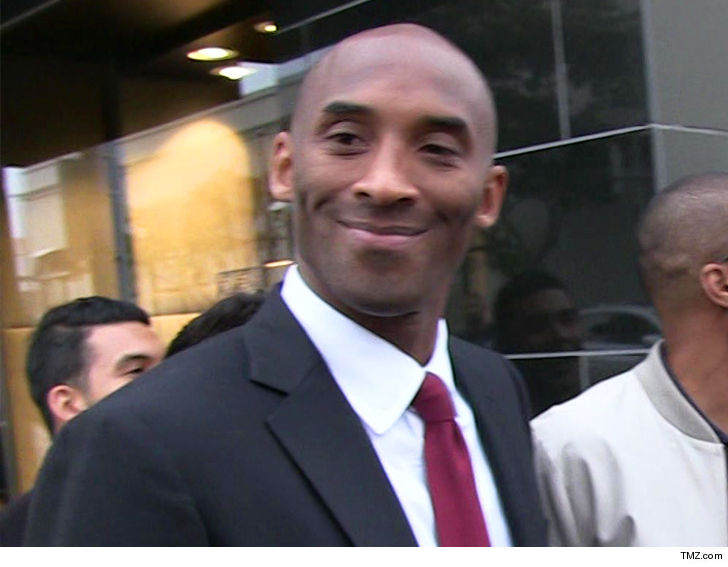 Kobe Bryant will be the first Laker in team history to have TWO jersey numbers retired … when they put #8 and #24 in the Staples Center rafters in December.

TMZ Sports broke the story … the Lake Show will have a ceremony to retire Kobe’s jersey on Dec. 18 before the Lakers play the Golden State Warriors.

The big question was which # would get the VIP treatment.

The answer? Both … according to ESPN’s Ramona Shelburne.