Holds on Tight to Model Ex 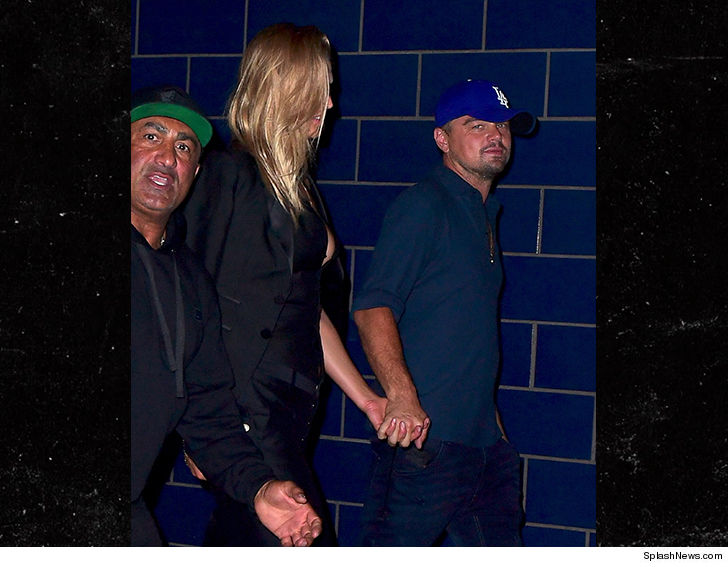 Leonardo DiCaprio‘s still holding on to old flames … until he notices he’s been spotted by the paps.

Leo was seen leaving 1 Oak in NYC early Saturday morning — around 5 AM — tightly holding hands with ex-gf and Victoria’s Secret model Toni Garrn. We’re told he arrived at the club earlier with a couple other gal pals, but left with Toni … and a bodyguard.

We’re told the 2 quickly separated once they saw their pic being taken … but got back together later.

Leo and Toni starting dating back in 2013, but broke it off after about a year … then she started dating NBA star Chandler Parsons. Garrn and Parsons split in November. 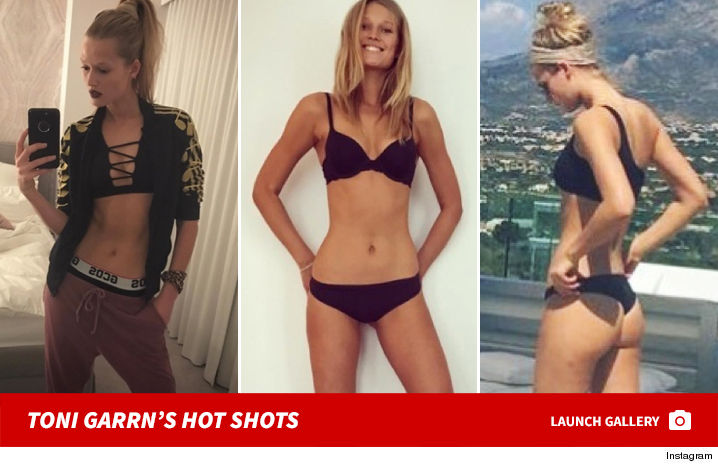