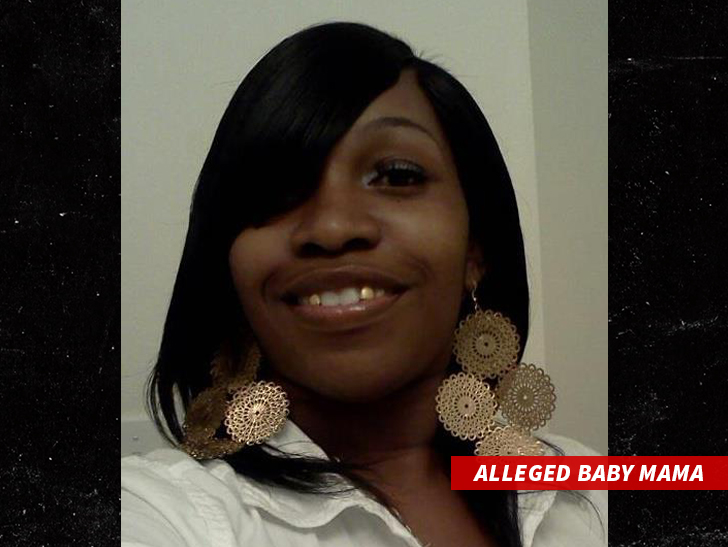 Lil Wayne has missed 15 important birthdays if you believe the woman who claims her son was fathered by the rapper.

Keiotia Watson claims in legal docs she had a sexual relationship with Wayne back in June 2001 and he got her pregnant. She says their son — named Dwayne, Weezy’s government name — was born in February 2002.

Watson went to court 2 years ago to establish paternity and get child support. A Louisiana judge ruled in her favor and ordered Wayne to fork over $5k a month, but he hasn’t paid a dime.

Our Wayne sources say he hasn’t paid because he was never served with legal papers or notified he’s legally the father.

One source close to Wayne says the rapper plans to take a paternity test and if he’s the dad he’ll take full responsibility and pay the piper.

Weezy has 4 other children (3 sons and a daughter) with 4 different baby mamas … the list may well grow by 1.