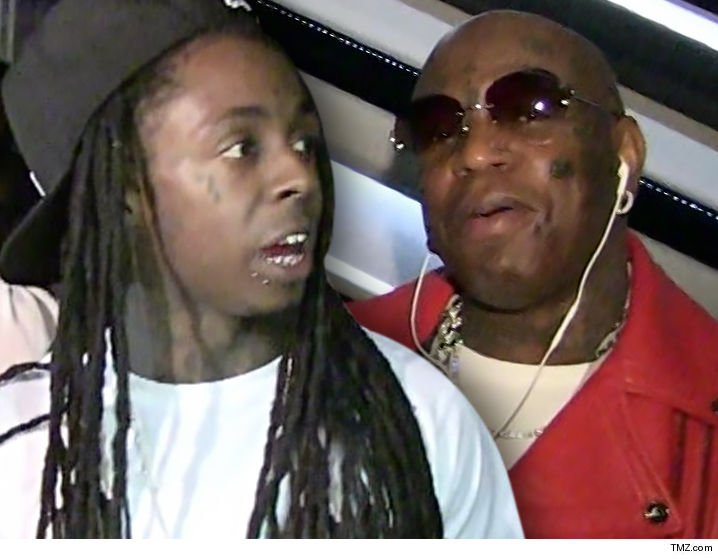 Lil Wayne and Birdman will both be in New Orleans, just minutes away from each other as they both toast Cash Money Records — but there’s almost ZERO chance they’ll cross paths.

Weezy and Birdman will be in NOLA — where it’s also NBA All-Star Weekend — to celebrate Cash Money’s 20th anniversary. Lil Wayne will be at Masquerade Nightclub, while Birdman’s hitting up several venues that are mere blocks away … including the House of Blues.

Our Cash Money sources say they’ll both be showing love for their label, but Wayne’s done way too much trash-talking to share a stage with Birdman.

Wayne will hook up with the Hot Boys though — performing with Mannie Fresh, Turk and Juvenile. We’re told Mannie plans to pull double duty, and rendezvous with Birdman too at a different club.