Malia Obama Out of It and Carted Out of Lollapalooza

Kinda Out of It

Carted Out of Lollapalooza

Malia Obama rocked out so hard at Lollapalooza she needed a lift at the end of the night — as in a golf cart to take her out of the show.

TMZ’s obtained new video showing Malia looking kinda dazed Friday night as she was carted out of the music fest in Chicago. It’s unclear how much time elapsed between this video and the other footage we got of her rocking out to The Killers that night — but she’s wearing the same clothes.

As we reported … Barack‘s oldest daughter headbanged and writhed on the ground with friends — basically, doing what 19-year-olds at Lollapalooza typically do. 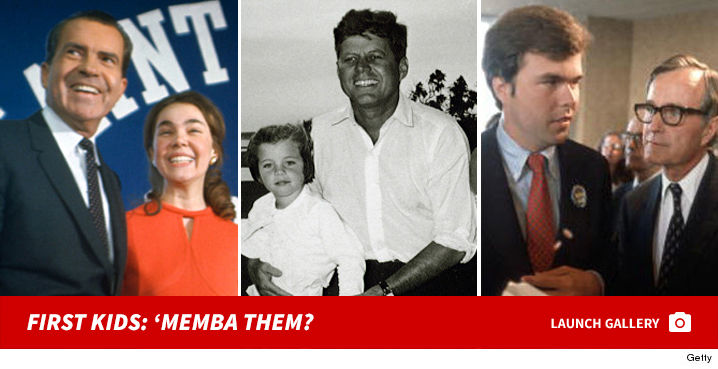