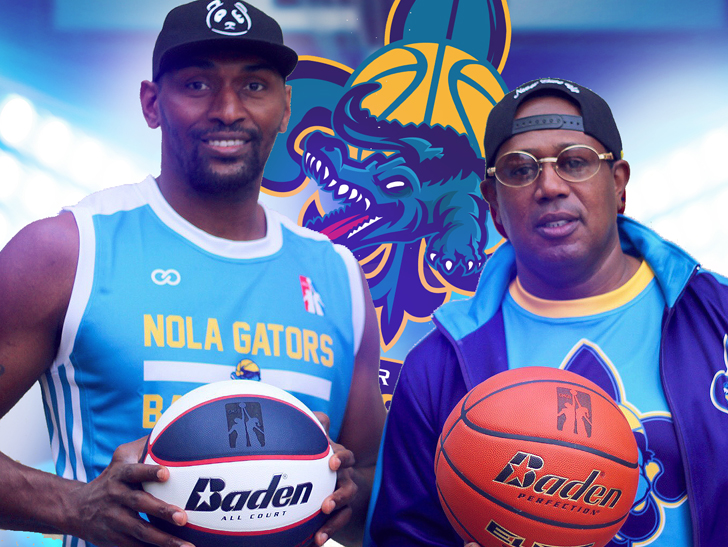 Peace will join the New Orleans Gators of the new Global Mixed Gender Basketball League — and will play in his first game on Sept. 23rd in Las Vegas.

A rep for the Gators tells TMZ Sports, “It was a no-brainer inking the deal with Metta World Peace. He’s in super shape and he’s well able to help any NBA team.”

“He will be a huge factor in our league, he’s tough, competitive and plays excellent defense.”

Peace was just in the NBA last season as a member of the Los Angeles Lakers.

As we previously reported, ex-college basketball sensations, the Gonzalez Twins, have also joined the league.

Master P is the president of the league — and has previously told us he’s gunning to sign LaVar Ball. 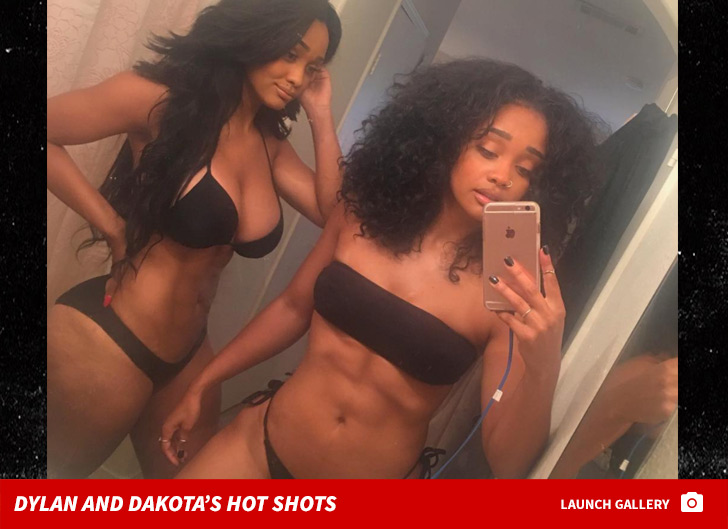 ← Shes Flying Home To Bury Her Son, Then A Stranger Hands Her A Napkin Mayweather vs. McGregor: Official Weigh-In (Live Stream) →