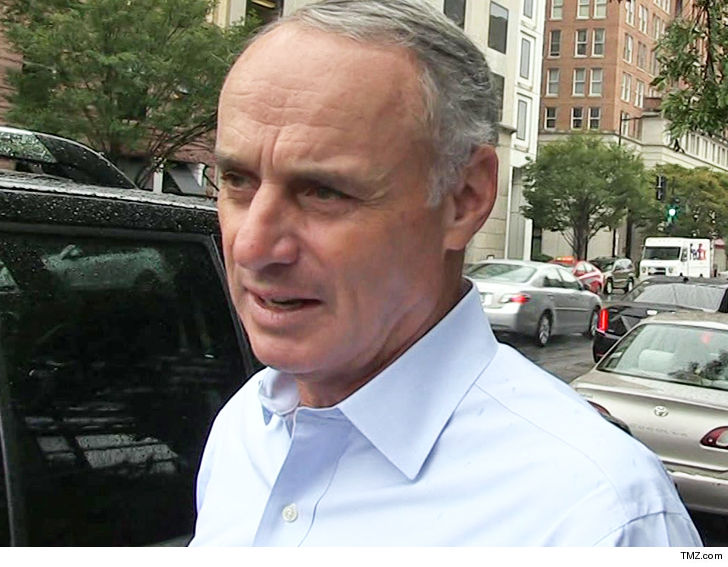 Baseball investigators determined the BoSox violated MLB rules by “sending electronic communications from their video replay room to an athletic trainer in the dugout.”

While Manfred did not specify the amount of the fine … he did say the cash would go towards Hurricane Irma relief in Florida.

The Sox weren’t the only ones lighter in the wallet … the commish says he determined the Yankees broke a rule prior to the ’17 season, so he fined them also.

We spoke with Manfred last week in D.C. while he was still conducting the investigation … and he told us the scandal was just a “reflection of competitive activity between two clubs.”