Neil deGrasse Tyson says there’s a chance the newly discovered cluster of Earth-sized planets could harbor life, but there’s something big (yet small) they haven’t told you about.

Dr. Tyson told us the science community is ecstatic over NASA’s discovery. Truth is, even non-scientists are geeking out. Sooo … here’s the bad news.

The ‘Cosmos’ host has issues with the sun. Not ours, but the red dwarf star next to the newfound planets … because it’s a creating a seriously hostile environment. Neil’s explanation is awesome!

Better news? He’s got a great idea about naming the cluster, as long as Disney doesn’t get in the way. 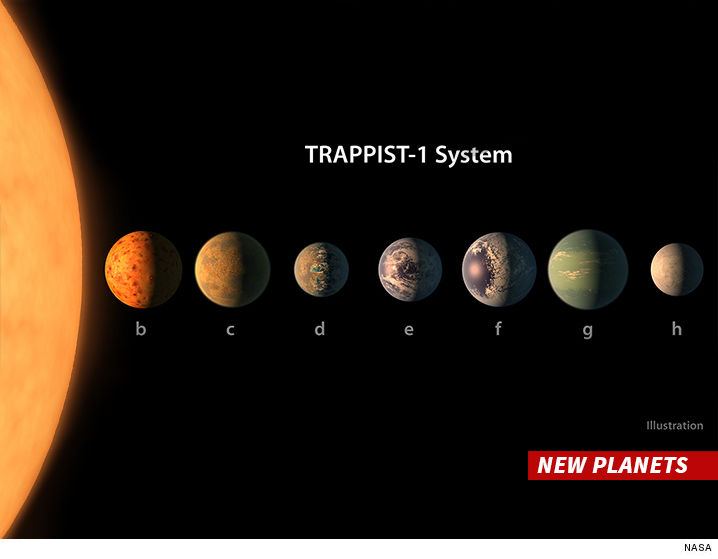