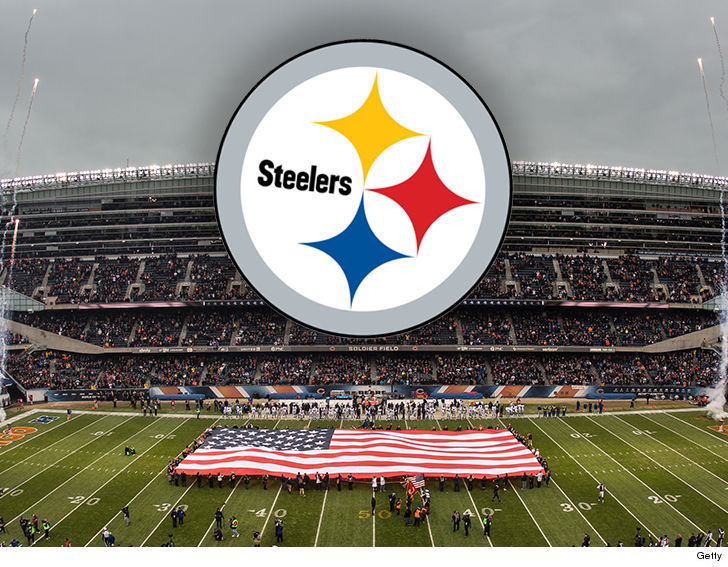 Steelers coach Mike Tomlin just announced his team won’t be on the field for the National Anthem before their game against the Bears … saying “we’re not gonna be divided by anything said by anyone.”

While he doesn’t mention Donald Trump specifically, it’s clear Tomlin is firing back at the president’s call to fire the “sons of bitches” who kneel during the anthem.

The decision to stay in the locker rooms is “not to be disrespectful to the anthem, but to remove ourselves from this circumstance,” Tomlin says.

Around 20 Baltimore Ravens and Jacksonville Jaguars players took a knee prior to their game in London earlier today … with many other teams sharing plans to show signs of solidarity.

Steelers head coach Mike Tomlin reveals to @JamieErdahl that the team will not be participating in today’s national anthem. pic.twitter.com/5zihPWQsMv