Ex-Assistant Held Me Up for Millions 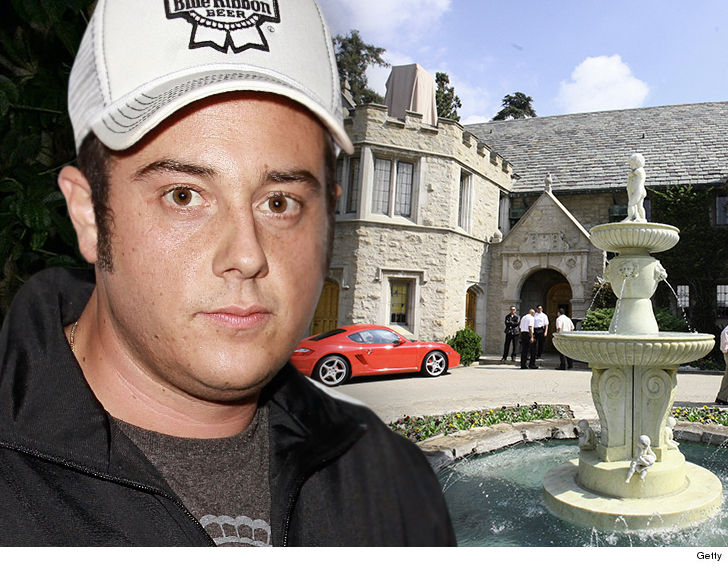 The new owner of the Playboy Mansion was targeted by his former assistant in an extortion plot … according to a new lawsuit.

Daren Metropoulos is fighting back in court against the assistant he hired in 2014. According to docs, obtained by TMZ, the woman resigned in early 2017 … and 3 months later started demanding millions. Metropoulos — who’s also heir to the Pabst Blue Ribbon fortune — says she threatened to spread lies about him mistreating and harassing women.

He says the ex-assistant targeted him on the heels of his mega-deal to purchase the Mansion.

In the suit, Daren also says she lied like a rug during her interview — failing to disclose she’d been sued for being an unlicensed contractor, or that she was once sued for fraud and fabricated portions of her resume.

As he puts it in the suit … “She is an opportunist; a scammer; and an extortionist.”

Metropoulos is suing her for more than $1 million.