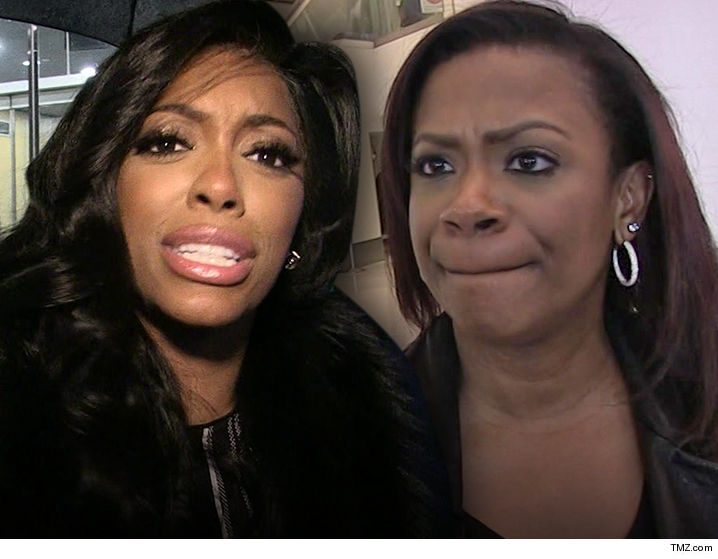 Porsha Williams thinks Kandi Burruss is taking shots at her just to fire up the LGBTQ community over some ancient video, for which Porsha’s already apologized.

Porsha tells TMZ she’s extremely disheartened Kandi would stoop low and bring the word “hate” into the mix while referencing her church sermon from 10 years ago. She claims it was taken out of context, and stands by her former apology for the video.

Kandi told one of our photogs she thinks Porsha doesn’t love herself, because she attacked the gay community in the sermon even though she’s had lesbian experiences … which came out on ‘RHOA.’

Porsha says Kandi should stop trying to make trouble … especially because she already did a mea culpa, saying … “I believe we are all God’s children … although some people judge others by race, gender, status, religion, or sexual orientation, we should ALL have the right to serve God.”

She says she stands by those words today, no matter what Kandi thinks.