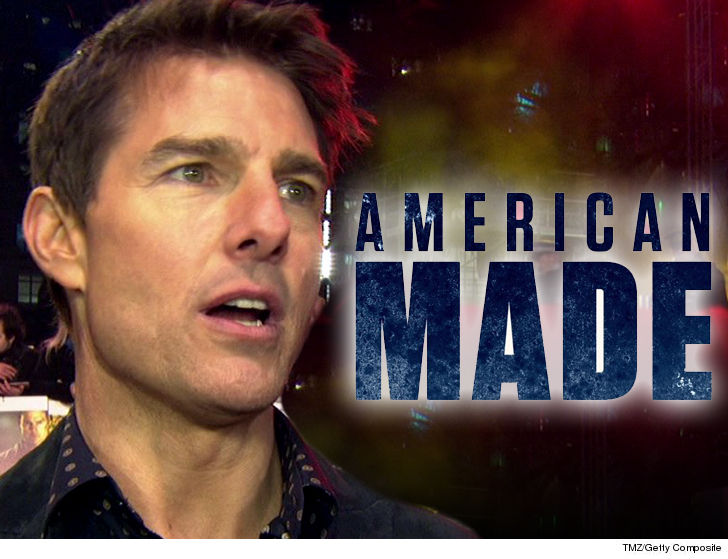 The production company that is being sued over a fatal plane crash during the filming of Tom Cruise‘s movie, “American Made” has filed new legal docs, saying the real culprit is the aviation company that didn’t properly care for the plane.

Cross Creek is asking the judge to nail S&S for any damages for which it may be on the hook. 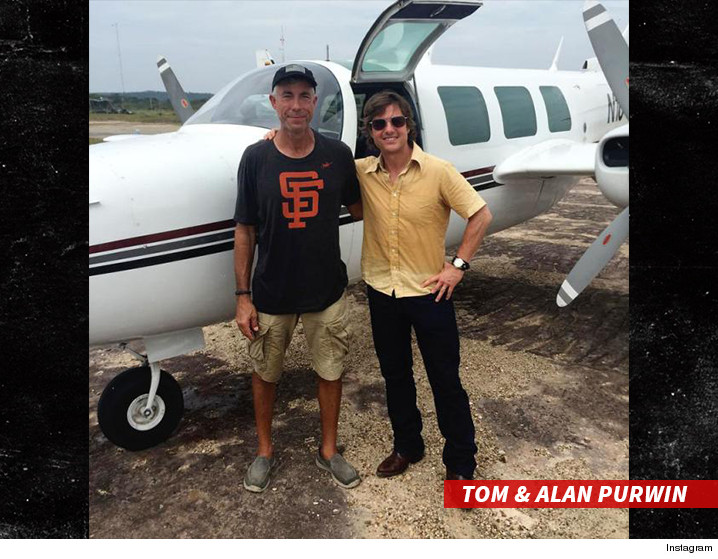 ← Craig Carton Resigns, Focusing on 'Clearing My Name' Amber Heard Is On Vacation From Something In Bali →