I Was Joking About Jerking Off a Dog 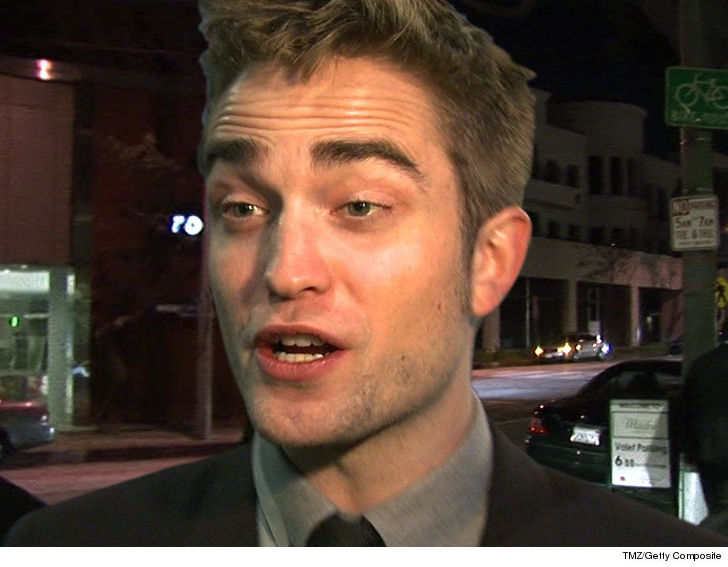 PETA was outraged, comparing the director’s demand to child molestation and praised Pattinson as a hero.

Now Robert says the whole thing was meant to be a joke.  The question … since he’s an actor did he try to make us believe him to score some attention for the flick?

← Richard Bransons Airline Won $945,000 From A Lawsuit And He Gave It All To His Employees Cristiano Ronaldo's Pregnant Girlfriend Sizzles in Hot Red Bikini →