Ron White's Estranged Wife Says He Left Her For Broke

Wife Says He Left Her For Broke 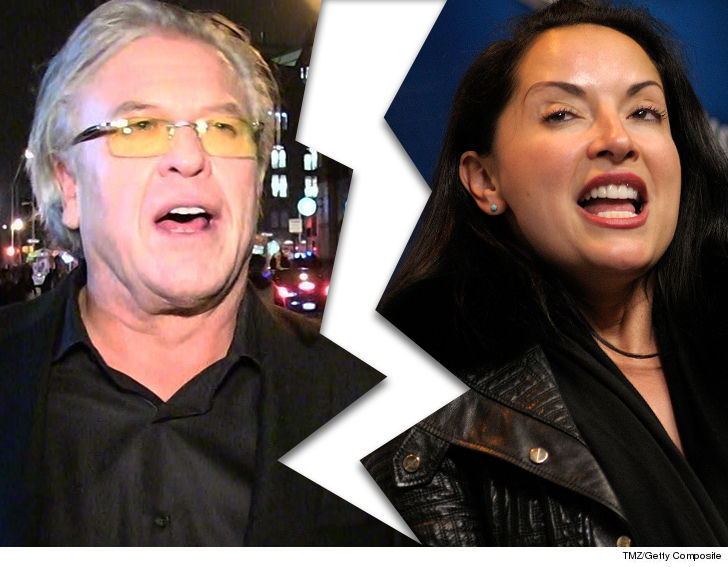 Ron White‘s estranged wife survived cancer, but claims Ron left her without a penny to pay for doctor’s bills.

In legal docs, Margo Rey says she and Ron were living it up at the fancy Montage hotel in Bev Hills earlier this summer, while their home was under renovation, and that’s when he decided to end things. Margo says he immediately canceled her credit cards.

Margo, who is in remission from breast cancer, says she found out she was cut off while attempting to pay for an oncologist visit. When she went to their home, she says all the locks had been changed and she was essentially left homeless.

Margo’s a singer and says she had some 30 gigs booked alongside Ron, but his team canceled them without warning … removing her primary source of income.

Margo says Ron is worth more than $14 mil, and she desperately needs help surviving.