Roy Jones Jr. says Jake LaMotta is one of the 10 greatest fighters EVER — and says the late, great boxer had a very real impact on his own legendary career.

“That’s why he’s called a Raging Bull. You don’t stop for nothing.”

As for why Jake belongs on the All-Time Top 10 list, Roy says the way he pushed Sugar Ray Robinson (widely considered to be the best boxer ever) to the brink 6 TIMES is one of the most incredible feats anyone has ever accomplished in the ring. 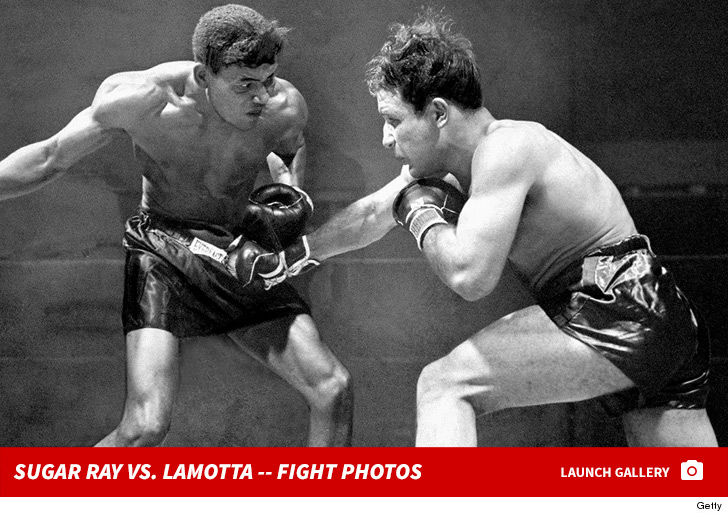