Seniors From Viral Photo Are All Safe, Warm And Dry


Seniors From Viral Photo Are All Safe, Warm And Dry


The senior citizens who appeared in a photo showing them submerged in chest-deep water in a Texas assisted-living center flooded by Hurricane Harvey over the weekend have been rescued and relocated to a nearby facility and a hospital. 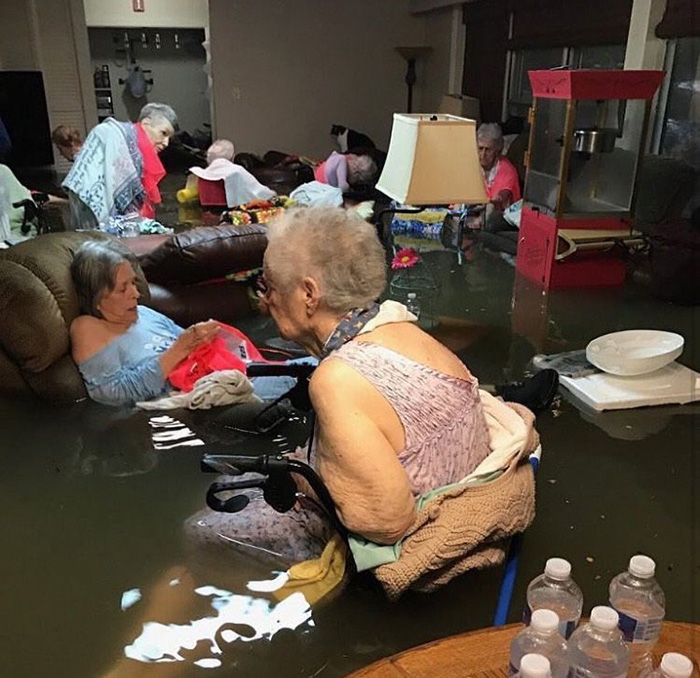 
Tim McIntosh, whose mother-in-law owns the assisted-living facility in Dickinson, Texas, told The Associated Press Monday the National Guard rescued 20 people Sunday, about three hours after he shared the photo on Twitter. 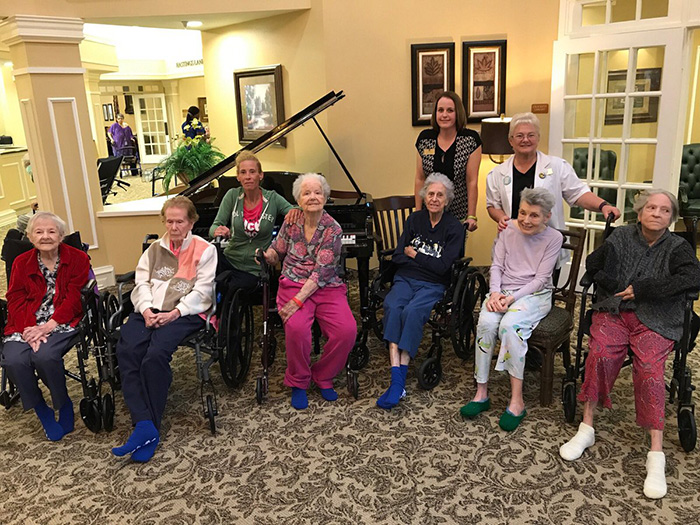 
The senior residents were all rescued by helicopter.