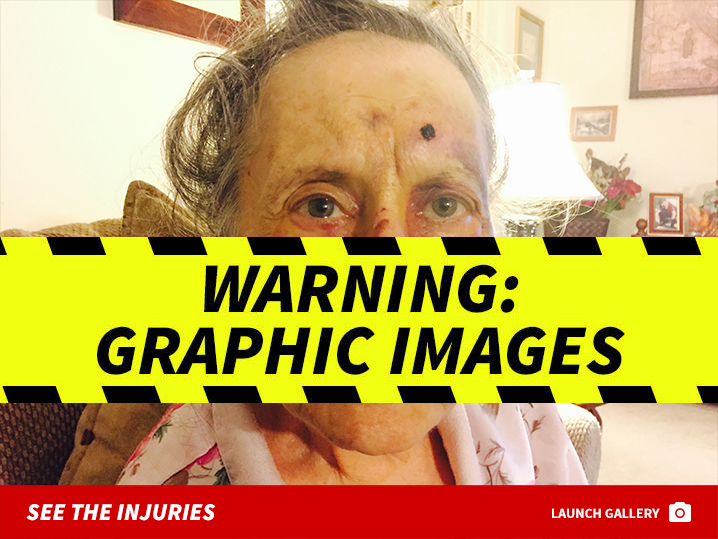 Shelly Sterling‘s got a bush problem and she may be way beyond a landscaper solution.

Shelly’s being sued by one of her tenants, claiming her shoddy yard work caused her severe injuries.

Franchesca Cacciapuoti says she tripped over a rose bush that sprouted onto the walkway and suffered a badly bruised face, as well as a fractured nose and finger.

The 84-year-old retiree says Shelly — who runs the Sterling Family Trust which manages the building — failed to properly maintain the walkway.

Cacciapuoti’s lawyer, Arthur Liberty, says Shelly’s gardeners were sloppy, cutting only a stem here and there rather than cutting them all down to the nub. Arthur says the area where Cacciapuoti tripped is dimly lit.

We’ve reached out to Shelly, but so far no word back. 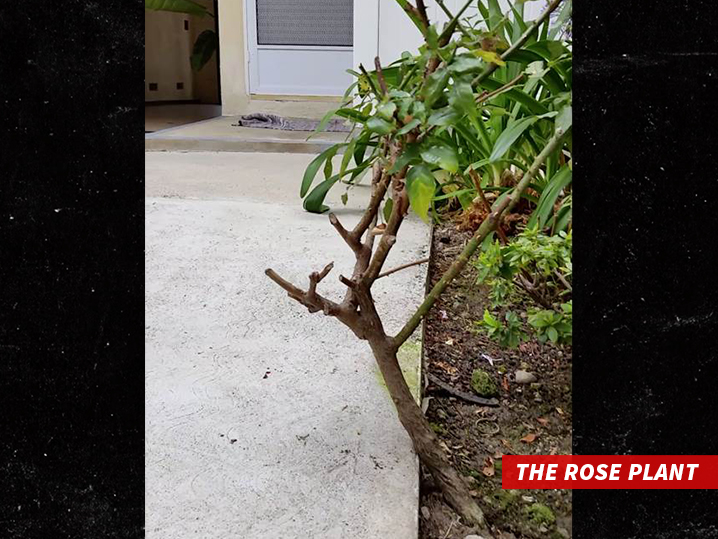