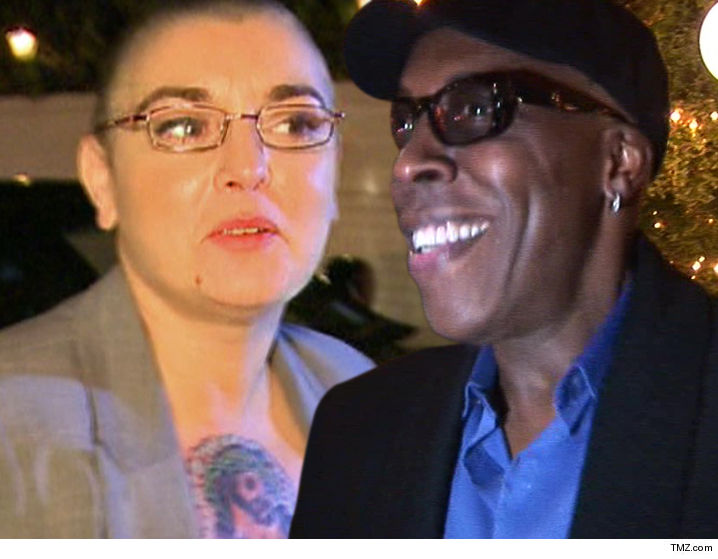 Sinead O’Connor is issuing a full mea culpa for accusing Arsenio Hall of providing drugs to Prince, and saving her ass from a $5 million lawsuit in the process … TMZ has learned.

Arsenio and Sinead tell TMZ, in a joint statement, “Sinead has retracted and apologized for statements she made about Arsenio last year, which prompted his defamation lawsuit against her.”

TMZ broke the story … Arsenio sued the crap out of the singer after she went on a rant — weeks after Prince’s death — and accused him of fueling Prince’s drug habit.

Sinead tells us, “I apologize for my Facebook posts about Arsenio to the extent that anyone thought I was accusing him of acting as Prince’s drug dealer and supplying him with illegal hard drugs, or insinuating that Arsenio had something to do with Prince’s death. I sincerely apologize because those statements would be false, and I retract them unequivocally.”

Arsenio isn’t spiking the football in victory — his reps say he’ll file to dismiss the lawsuit, now that Sinead’s admitting she was wrong.