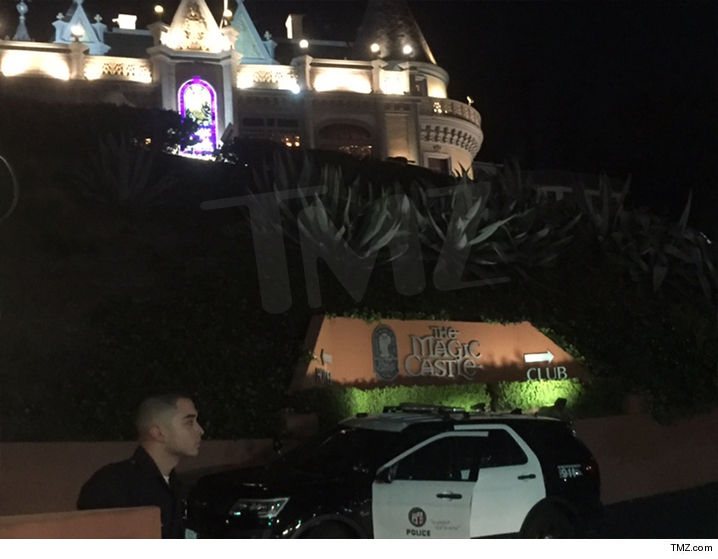 The Magic Castle shut down to the public Friday evening after the body of a magician was found in a closet … and it appears the man hanged himself … TMZ has learned.

We’re told paramedics responded to the Hollywood landmark around 7:30 PM after a man with a bag over his head, and dressed only in his underwear, was found by an employee.  The magician was pronounced dead at the scene.

The Magic Castle is a legendary private restaurant and performance nightclub … and has become a favorite for magicians while they’re in L.A.

As of now, cops are investigating the death as a possible suicide. 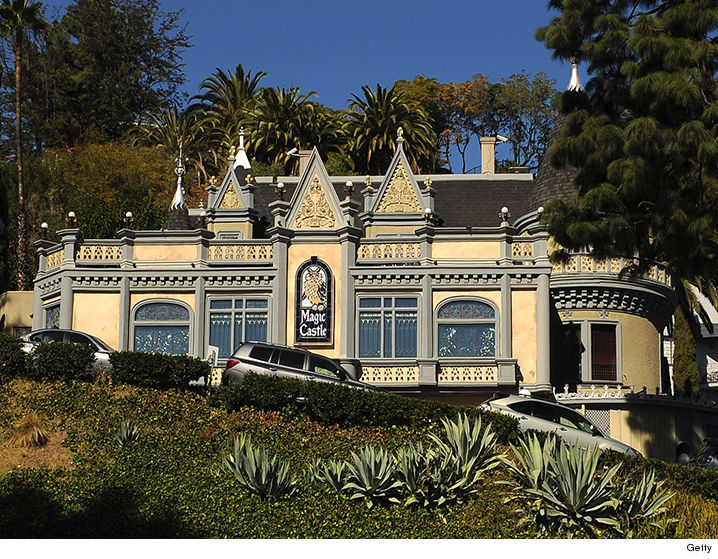