Tiger Woods Had Traces of Weed In System During DUI Arrest

Traces of Weed In System 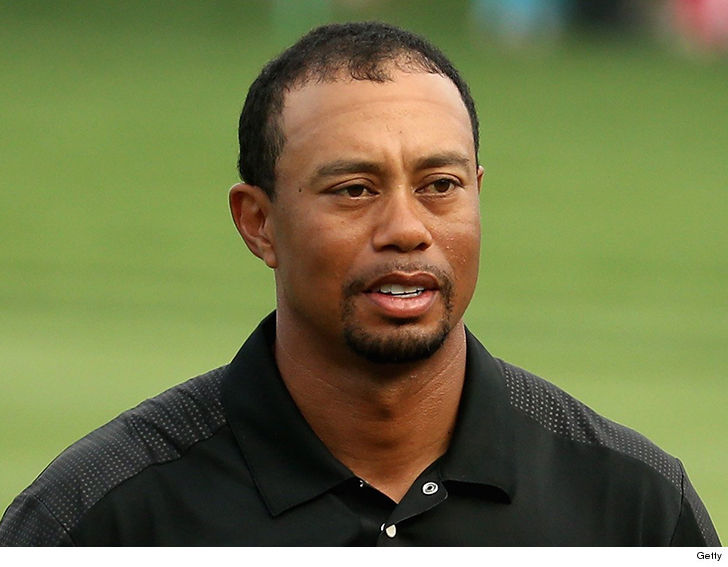 Tiger Woods had 5 different drugs in his system at the time of his DUI arrest — including painkillers and THC, the main chemical compound in marijuana.

The Palm Beach County Sheriff’s Office released the toxicology report from the May 29 arrest — in which Tiger was whacked out of his mind when officers found his car on the side of the road.

Woods had chalked up the arrest to an unexpected reaction to prescription medication — “I didn’t realize the mix of medications affected me so strongly.”

Woods announced he was getting treatment after the arrest and later struck a deal with prosecutors to enter a DUI diversion program. 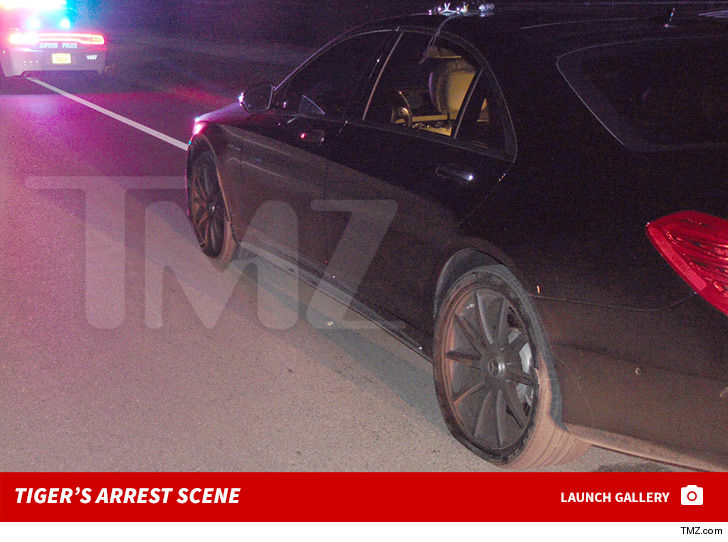 ← 'Deadpool 2' Dead Stuntwoman Identified as a Professional Motorcycle Racer 'Deadpool 2' Stuntwoman's Death Serves as a Reminder, Hollywood Can Be Dangerous →