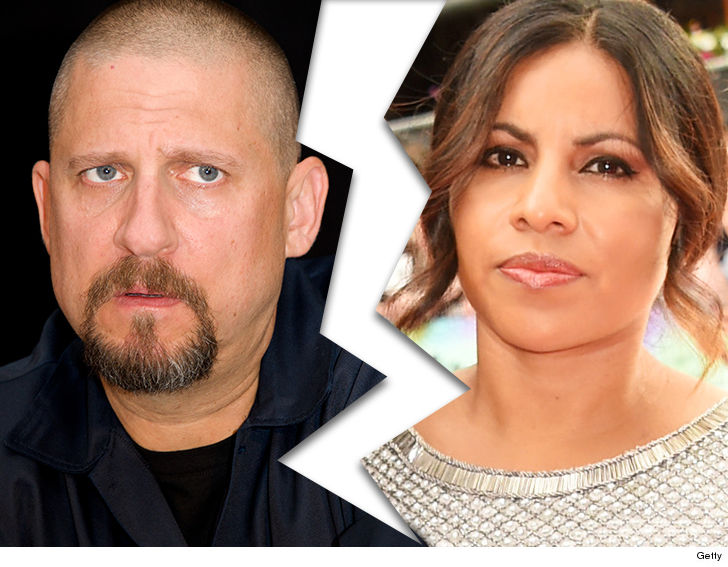 David Ayer — the guy who wrote “Training Day,” “S.W.A.T.” and a bunch of other action thrillers and also directed “Suicide Squad” — wants out of his 14-year marriage.

David filed for divorce Wednesday in L.A., citing irreconcilable differences. He married Mireya on September 26, 2002 and lists the date of separation as July 29.

There’s a sign this one is amicable. David’s lawyer, disso queen Laura Wasser, checked the box agreeing that her client would pay Mireya spousal support.

David — who also wrote “The Fast and the Furious” and “End of Watch” — will be writing a big check, because we’ve learned there was no prenup, and we’re told he’s made a bloody fortune.