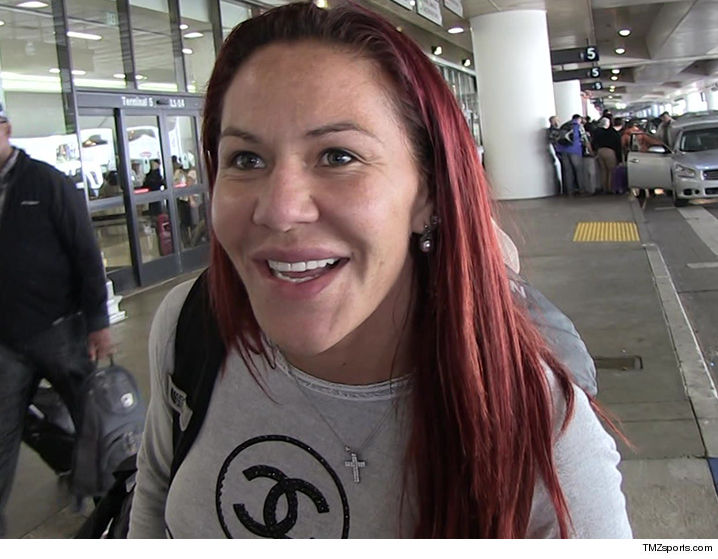 Cris ‘Cyborg’ Justino has officially been cleared of a possible anti-doping violation from a failed drug test in December, USADA announced in a statement Friday.

The 31-year-old UFC fighter was granted a ﻿retroactive therapeutic use exemption after determining Cyborg had a legitimate medical excuse to use Spironolactone — a drug used to treat a common endocrine disorder.

USADA interviewed Cyborg and her physician about being prescribed the drug and decided to grant the TUE and lift her suspension immediately.

No word on when she’ll be back in the Octagon, but Cyborg told FOX Sports earlier this week that she’s down to fight at UFC 212 in her native Brazil.