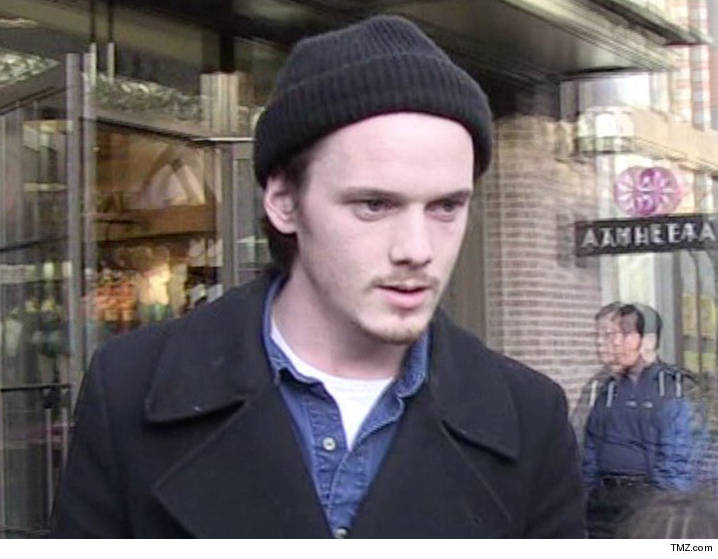 Anton Yelchin died within a minute of being pinned between his Jeep and his security gate … this according to sources connected with the investigation.

Yelchin, who was found dead early Sunday morning at his San Fernando Valley home, suffered severe injuries to his chest and head … this according to our sources. We’re told the Jeep was crushing against his lungs and investigators believe he died within 1 minute of impact.

We’re told the 27-year-old actor had no history of drugs, and no prescriptions or alcohol were found in the vehicle. Investigators determined Yelchin was not known to smoke marijuana.

We’re also told there were security cameras trained on the gate and police are looking to see if they captured the accident.

As we reported, the Jeep had been recalled a month earlier because the e-shift created a dangerous situation where drivers put the vehicle in neutral, thinking it was in park.

← Capacitors Made Easy The Hackaday Way Cops Found A Dove Incubating Eggs On A Patrol Car. They Responded Wonderfully →