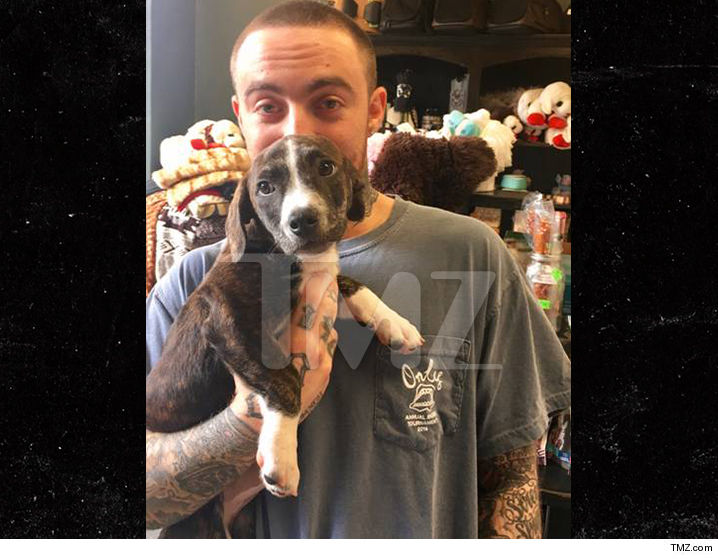 Sources close to Mac tell us he picked up a new pooch — a 3-month-old pit mix he’s named Myron. We’re told Mac got him Sunday after seeing the pup in the window of Wylder’s Holistic Pet Center & Rescue in Studio City.

Easy to see why Mac scooped him up — the dog’s really flippin’ cute, and he’ll be living it up. We’re told Mac threw down about $1,200 for toys, food and treats.

Looks like Mac’s finally recovering from having his last dog, Ralph, stolen 2 years ago. He offered a reward, but never got him back. 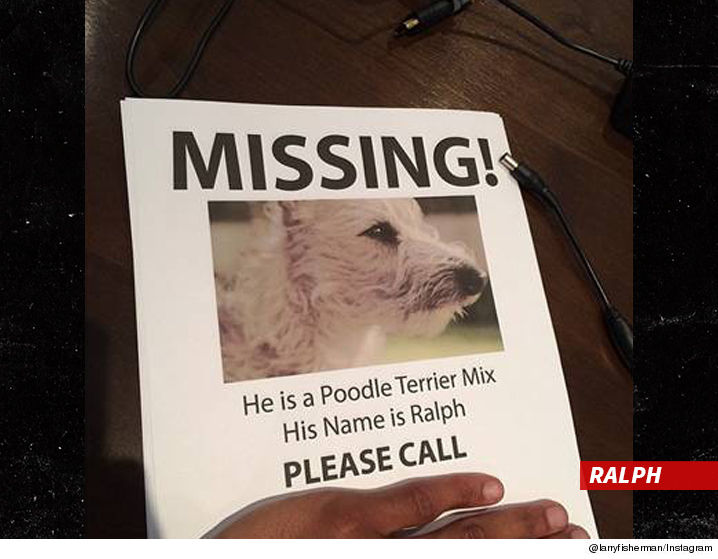