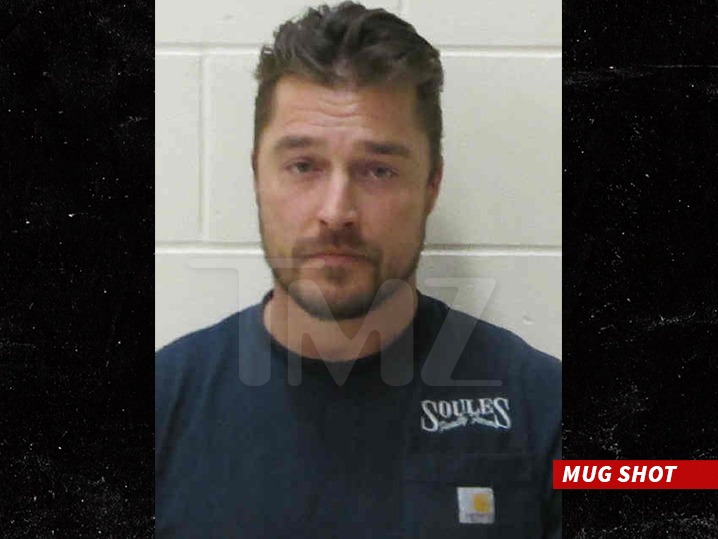 ‘Bachelor’ Chris Soules is in custody after allegedly slamming into a tractor trailer, killing the driver and then fleeing the scene … TMZ has learned.

The incident happened in Iowa Monday at 8:20 PM. According to docs, Chris was driving a Chevy pickup and rear ended a John Deere tractor trailer, sending it into a ditch. The driver was taken by ambulance to a hospital, where he died.

Soules, who appeared on “The Bachelor” for Season 19 in 2015, in custody and we’re told he received medical attention.

Soules was booked on the charge of leaving the scene with a death. 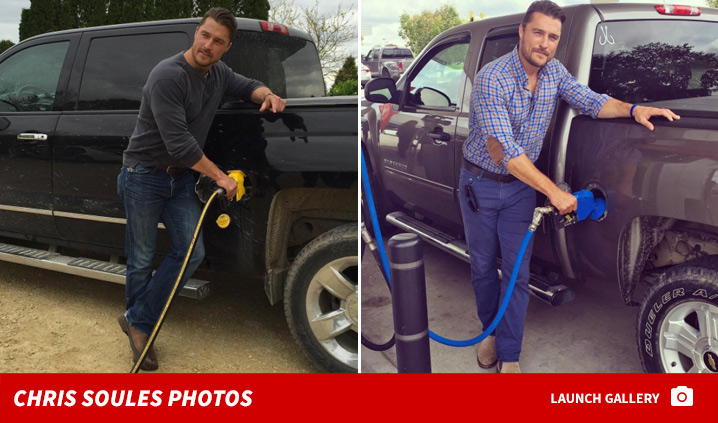