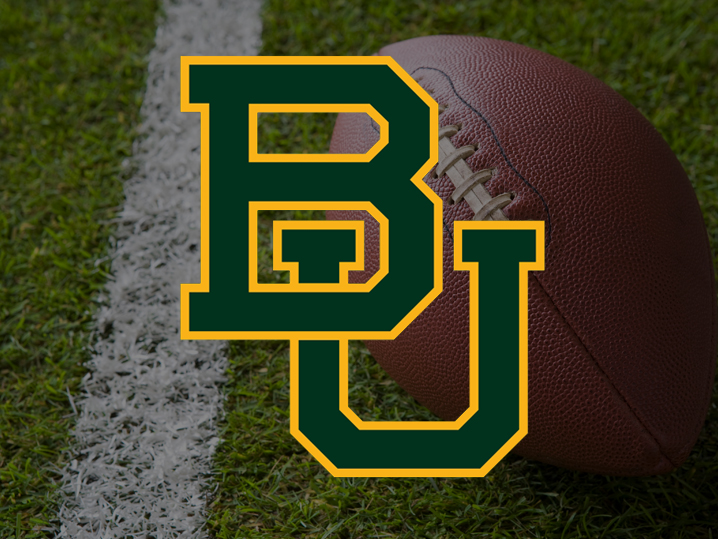 The woman behind the suit identifies herself using the pseudonym Elizabeth Doe — and claims she was raped by lineman Tre’Von Armstead and linebacker Shamycheal Chatman at a party in 2013.

The woman claims the rape occurred after a party hosted by Baylor football star Shawn Oakman — who’s currently facing rape allegations of his own in an unrelated case.

The woman claims the men took her to her apartment while she was “very intoxicated” and doesn’t remember how she got there. She essentially says she was too drunk to give consent.

According to DallasNews.com, the players were named as suspects in a police report about a rape on the day in question, but were never charged with a crime.

The accuser is clearly not backing off the allegations — and has now sued Baylor for Title IX violations and negligence.

In her suit, the accuser claims the university used the promise of sex with white women to help lure top football recruits to Baylor.

The lawsuit claims an assistant coach once asked a high school athlete, “Do you like white women? Because we have a lot of them at Baylor and they love football players.”

When contacted for comment, Baylor did not address the specific allegations — but did say, “Our hearts go out to any victims of sexual assault. Any assault involving members of our campus community is reprehensible and inexcusable.”

“Baylor University has taken unprecedented actions that have been well-documented in response to the issue of past and alleged sexual assaults involving our campus community.”