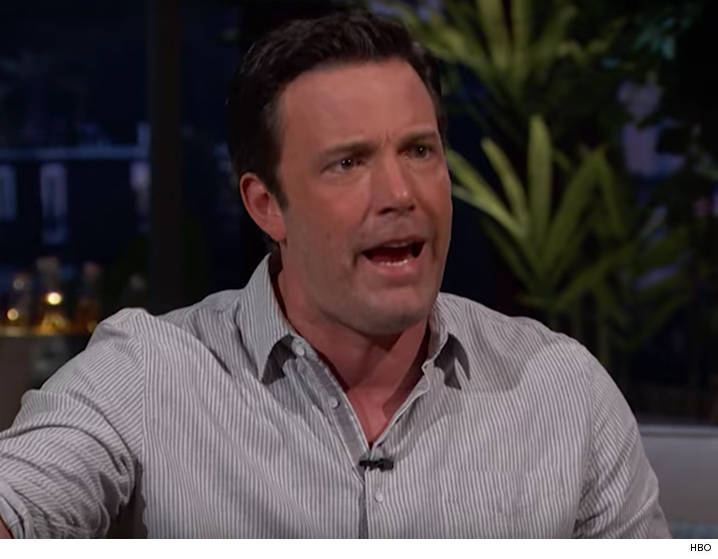 Ben Affleck appeared on the series premiere of Bill Simmons‘ “Any Given Wednesday” tonight and it was extremely bizarre … to say the least.

A red-faced Affleck ranted about “Deflategate” on the HBO show and even though we can’t say for sure what was up with him … social media was quick to call Affleck out for his slurred speech and angry tone.

Sources close to Affleck tell us he’s stone cold sober. As for the slurring … Ben’s just passionate about Tom Brady. We’re told him and Simmons got into a heated, loud “Deflategate” debate before the cameras started rolling. So when the show started filming at 11AM, Ben was already fired up.

Watch the clip below and decide for yourself.

← The Drops of Clarity Desktop Rejoice, Chocolate Lovers! Scientists Have Figured Out A Way To Cut The Fat In Chocolaty Sweets →