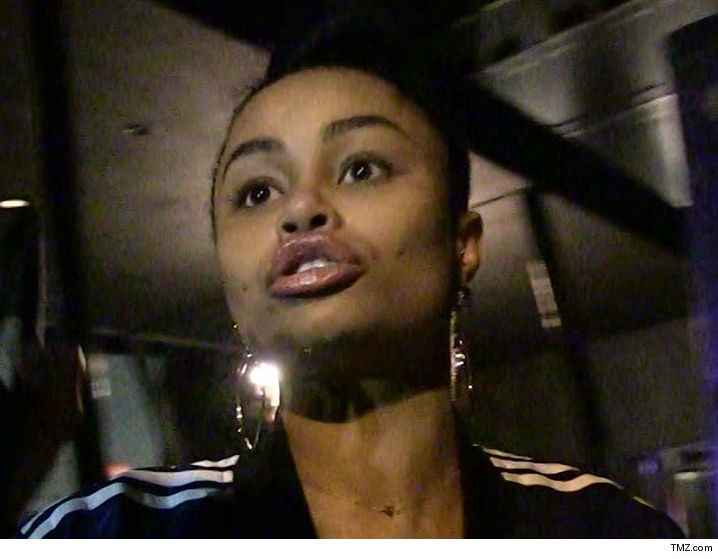 Blac Chyna‘s going radio silent on 2 men who claim she stiffed them for millions after they helped make her the celebrity she is today.

Jason Alston and Lincoln Hayes of Infinite Grind Multimedia say they signed Blac Chyna back in June 2007 to a 10-year contract which made them her managers. They claim the deal called for her to fork over 50% of her earnings during that period.

The men claim they discovered her when she was stripping in D.C. and helped her score covers on Black Men and Straight Stuntin magazines. This was all before she hit it big and got in with the Kardashians — but under the deal they’re still her managers, and they want their cut.

Alston and Hayes claim she owes them at least $3 mil in unpaid fees — they can’t pinpoint the exact amount because they believe she’s made deals without them. They’re threatening to sue if she doesn’t pay up by June.

We reached out to Blac Chyna, but she had no comment.