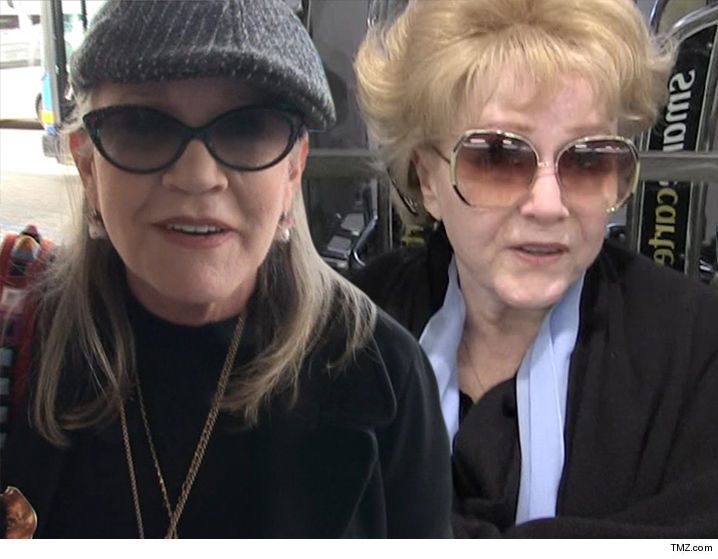 Carrie Fisher and her mom, Debbie Reynolds, are the subjects of a poignant documentary about their bond … professionally and personally.

HBO just released the trailer for “Bright Lights: Starring Carrie Fisher and Debbie Reynolds” … which was shot over more than a year during 2014 and 2015.

It comes out Jan. 7, and features mother and daughter sharing moments made even more emotional after their deaths.