Charles Manson Too Risky for Surgery 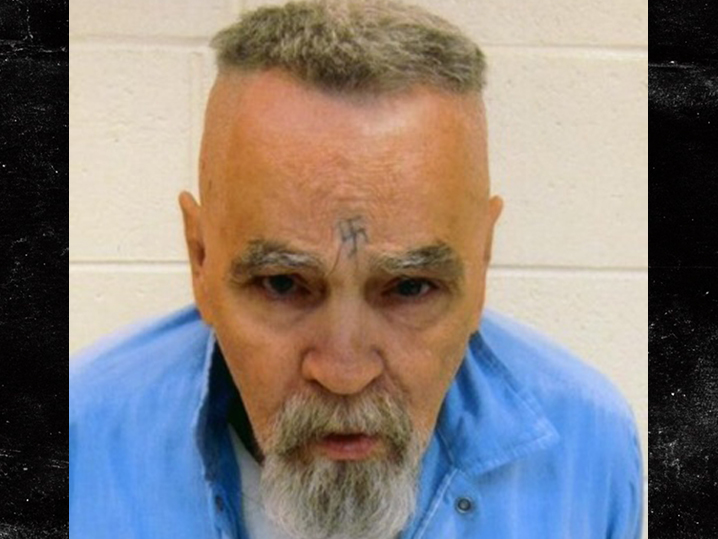 Charles Manson was supposed to have surgery Thursday night for intestinal bleeding, but doctors determined he was too weak and the procedure too risky … TMZ has learned.

Sources familiar with the situation tell us … Manson was taken from Corcoran State Prison to a Bakersfield hospital a few days ago because of a lesion in his intestines that was causing significant bleeding.

We’re told doctors wanted to perform surgery shortly after the 82-year-old arrived at the hospital but he refused.

Our sources say Thursday Manson had a change of heart and agreed to the surgery, but during pre-op late yesterday doctors determined he needed to go under the knife … but felt it was life-threatening because his condition was too weak.

Manson remains at the hospital and doctors are trying to figure out their next move. 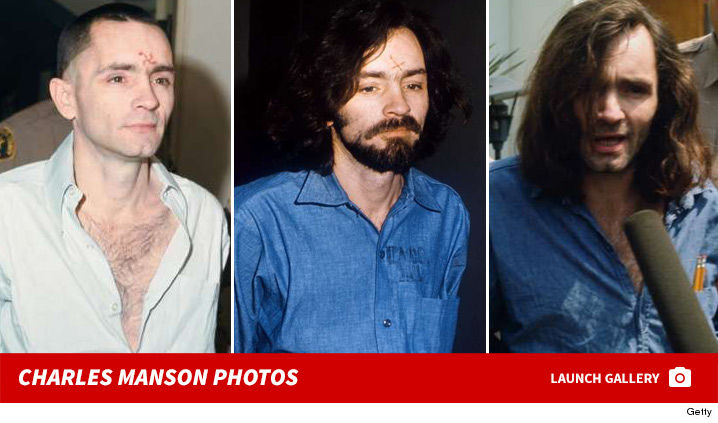